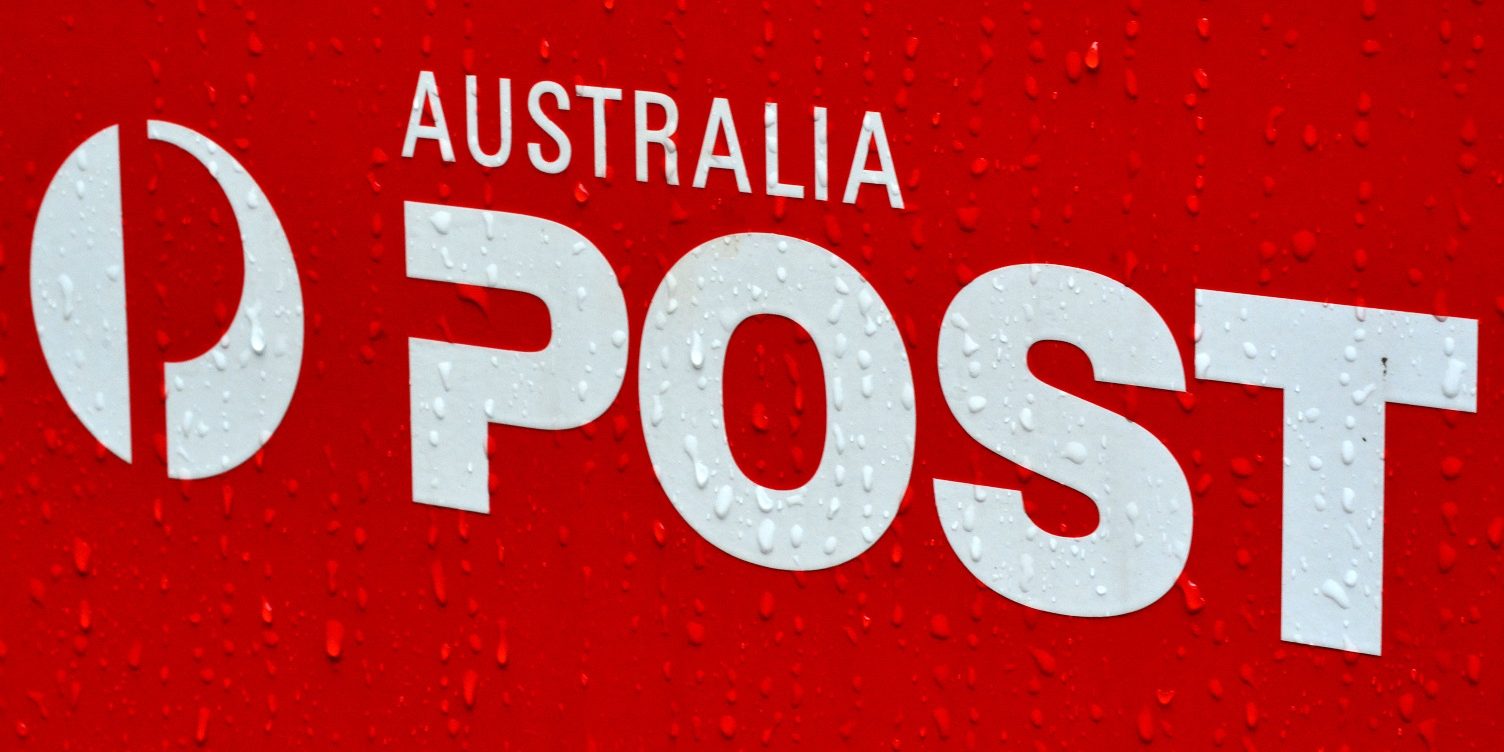 Certainty of the future of Australia Post and its services has been secured for the licensees, employees and regional communities who rely on vital post services, following the tabling of the Australia Post inquiry report today in Parliament.

The Nationals senators are backing changes that will enhance the viability and sustainability of Licensed Post Offices (LPOs), particularly for those located in rural and regional Australia.

They include:
• Guaranteeing financial stability for 2,500 post offices in the regions.
• No privatisation or divestiture of Australia Post and its services.
• Ensure essential parcels and financial services remain and grow, as core business of Australia Post’s community service obligations.

“We have seen an explosion in parcel deliveries and changes in consumer behaviour from increased e-commerce over the past 2 years,” Leader of the Nationals in the Senate Bridget McKenzie said.

Postal services and parcels have been in demand during the COVID-19 pandemic. Last year, Australia Post delivered more than 2.8 billion items around the country.

“This service was put in doubt following the political storm of Christine Holgate leaving. The Nationals will continue to fight to keep Australia Post services in regional and rural areas. I support the recommendation that Australia Post review its procurement principles; The Nationals back increasing local products in local post offices.

“It is unfortunate that Labor’s gambit to target Ms Holgate in Senate Estimates last October has seen the organisation lose a strong CEO, particularly given her support for regional post offices and their licensees.

“That is why it is important Australia Post reviews its internal expenditure policies, so they are clear for all employees. What happened to Ms Holgate cannot happen again, especially given chair Mr Di Bartolomeo said that; “There were no policies that [Ms Holgate] contravened. There’s no doubt about that”.”

Mr Di Bartolomeo also admitted Ms Holgate was “treated abysmally.” However, he did say “I don’t believe Australia Post owes her an apology,” a position other directors of Australia Post supported.

The focus of the inquiry broadened beyond the events that led to Ms. Holgate’s exit from Australia Post, examining service delivery, temporary regulatory relief, and the Boston Consulting Group’s review of the organisation, which canvassed privatisation models.

“The Nationals recognise that licensees, employees and communities have been uncertain about their viability and service delivery, following the confidential BCG review being presented to Australia Post,” Senator McKenzie said.

“The inquiry has provided an opportunity to reset the direction of Australia Post into the future and I will actively pursue outcomes that deliver certainty for stakeholders, particularly following comments from non-executive directors, including director Mr. Tony Nutt, who agrees we need to examine the importance of including parcels as a key CSO of the organisation.

“The Nationals will never support privatisation or divestiture of Australia Post or subsets of the business and all directors of the Australia Post supported this in evidence.

“This is why, if necessary, we will move amendments to legislation to make certain that financial services are increased and the parcels service is classified as core business with performance regulations and community service obligations amended to reflect this.”

Banking services, and the delivery of perishable foods following Australia Post’s announcement they would cease delivering these goods, were explored by The Nationals throughout public hearings.

“Many agricultural and food businesses rely on Australia Post to deliver their food products so it was important Australia Post improves their consultation and works to address the regulatory challenges rather than cutting this service,” Senator McKenzie said.

“The Bank@Post deal has provided greater access to financial services for regional communities. It has not just allowed access to banks for people who have lost their local branches; it has provided financial security, opportunity and growth for LPOs who offer these services, but this comes at a cost to licensees.

“The deal is beneficial for the banks as well, so it is only fair that the costs for this service are paid for by the banks and Australia Post must seize opportunities to expand financial service offerings.”

Senator McKenzie has previously written to the Chair of Australia Post to ensure that the number of LPOs in regional, rural and remote Australia will be maintained or increased, and included recommendations to this effect in the report.

The report also recommends a review of metropolitan, rural and remote classifications in Australia Post’s performance standard regulations to ensure they remain fit for purpose, following issues with the alternate day delivery model and temporary regulatory relief seeing backlogs of post pile up in LPOs.