The Basin Plan is not just about South Australia 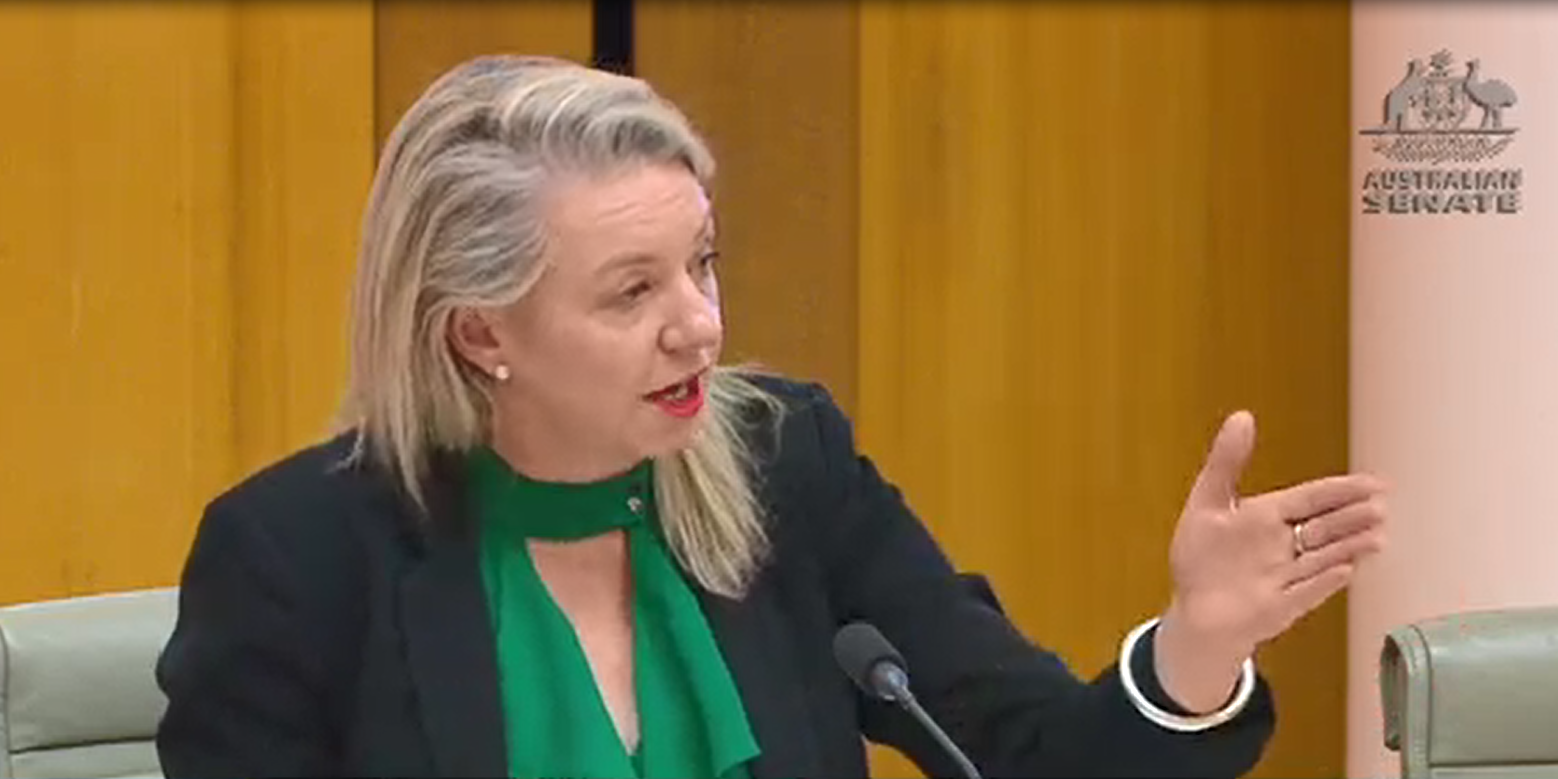 The Federal Labor Party has shown it’s true colours this week, demanding the 450 gigalitres be delivered to South Australia under the Basin Plan.

Nationals Senator for Victoria and Leader of the Nationals in the Senate, Bridget McKenzie and Nationals Senator for New South Wales, Perin Davey were horrified by the line of questioning from Labor and The Greens Senators asking for the 450 gigalitres of water to be guaranteed at Senate Estimates today. “Federal Labor are only focused on water for South Australia, there is no care for rural communities that have been destroyed by the Basin Plan,” Senator McKenzie said.

Senator McKenzie and Senator Davey have travelled the Basin with Labor Senator, Deborah O’Neill on the Select Committee on Multijurisdictional Management of the Basin, hearing firsthand the pain rural communities are experiencing.

“Federal Labor does not care about rural communities; they don’t care about those producing our food. Their soul focus seems to be South Australia,” Senator Davey said.

Federal Labor and South Australia seem to have forgotten that the 450 gigalitres was never guaranteed, it was only able to be achieved if there was no further detrimental social and economic impact on millions of people that live and work in Basin communities.

In December 2018, Basin Water Minsters agreed on a strengthened socio-economic test towards the 450 GL, this test was even agreed by the South Australian Water Minister.

“Labor has no comprehension of the pain the plan has caused and is simply continuing to use it as a way to trade in votes from The Greens,” Senator McKenzie said.

“Labor uses gigalitres taken as a proxy for achieving environmental outcomes which is a very unsophisticated way to approach complex water policy.”

“Maybe Federal Labor should speak to their Victorian colleagues rather than chasing a cheap political point,” Senator Davey said.

“We need to help our food producers become climate change resilient, we cannot continue to think it is acceptable to take water from our farmers.”

Allowing 800 gigalites to continue to evaporate in South Australian Lower Lakes, while upstream communities are left devasted seems like a complete folly.

It’s high time Federal Labor starts to think about all the people living in the Basin, not just those in South Australia.