Councils on Road to Recovery in Indi 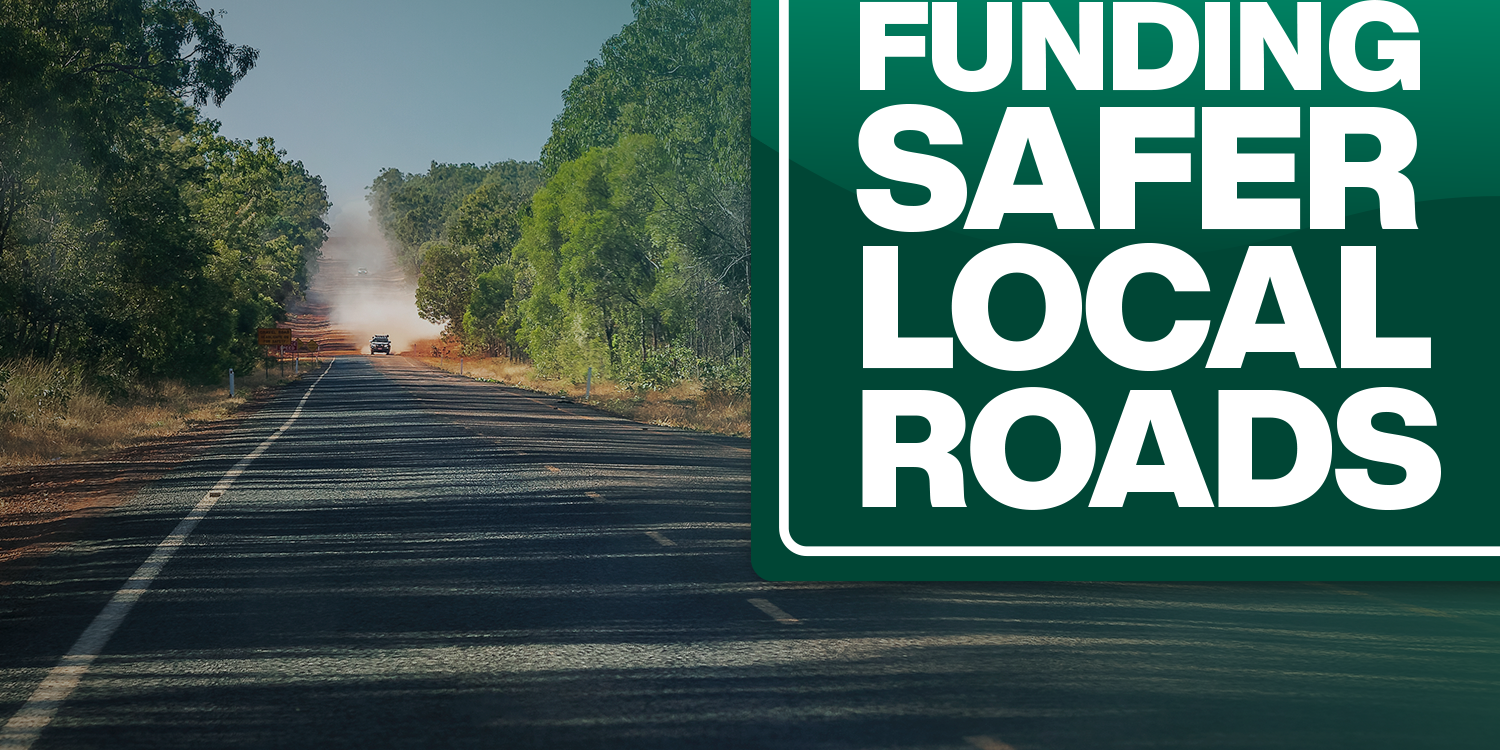 Local road maintenance in the Indi electorate will receive a boost thanks to funding under the Australian Government’s Roads to Recovery Program.

The Liberal and Nationals government would deliver over $157.3 million to 380 local government authorities nationwide for safer and better-maintained roads.

Nationals Senator Bridget McKenzie said that includes more than $2.5 million for roads across north-east Victoria in the Indi electorate.

“The Roads to Recovery funding in Indi will allow councils across the region to progress a number of important priority projects,” she said.

Councils in Indi will receive the following quarterly payment:

Senator McKenzie, who’s based in the north-east, says around $47 million will be invested to making Indi roads safer through the Roads to Recovery program between the 2019-2020 and 2023-2024 financial years. Funding is going to all Indi councils.

“The Nationals in government are committed to getting regional Victorians home sooner and safer and it’s through the partnership with local councils and their local knowledge that we can make this happen no matter where people live,” she said.

Assistant Minister to the Deputy Prime Minister Kevin Hogan said the Australian Government has committed an additional $100 million per year to the Roads to Recovery Program from 2019–20, as part of the Local and State Government Road Safety Package announced in the 2019–20 Budget.

“We are investing in infrastructure nationwide in order to lay the foundations for economic recovery following the COVID-19 pandemic. Assisting local councils to maintain and improve roads under their jurisdiction is a big part of that, which is why we have also funded a new $500 million Local Road and Community Infrastructure Program and the bringing forward of $1.3 billion of the 2020–21 Financial Assistance Grant payment.”

“In order to meet the anticipated strong demand for Roads to Recovery for 2020–21, the Australian Government has brought forward $22.75 million to be available to councils to claim this financial year, for a total of $592.18 million in 2020–21,” he said.

“The Australian Government supports local governments to provide vital infrastructure and services through a range of programs.

More information on these programs is available at www.infrastructure.gov.au.