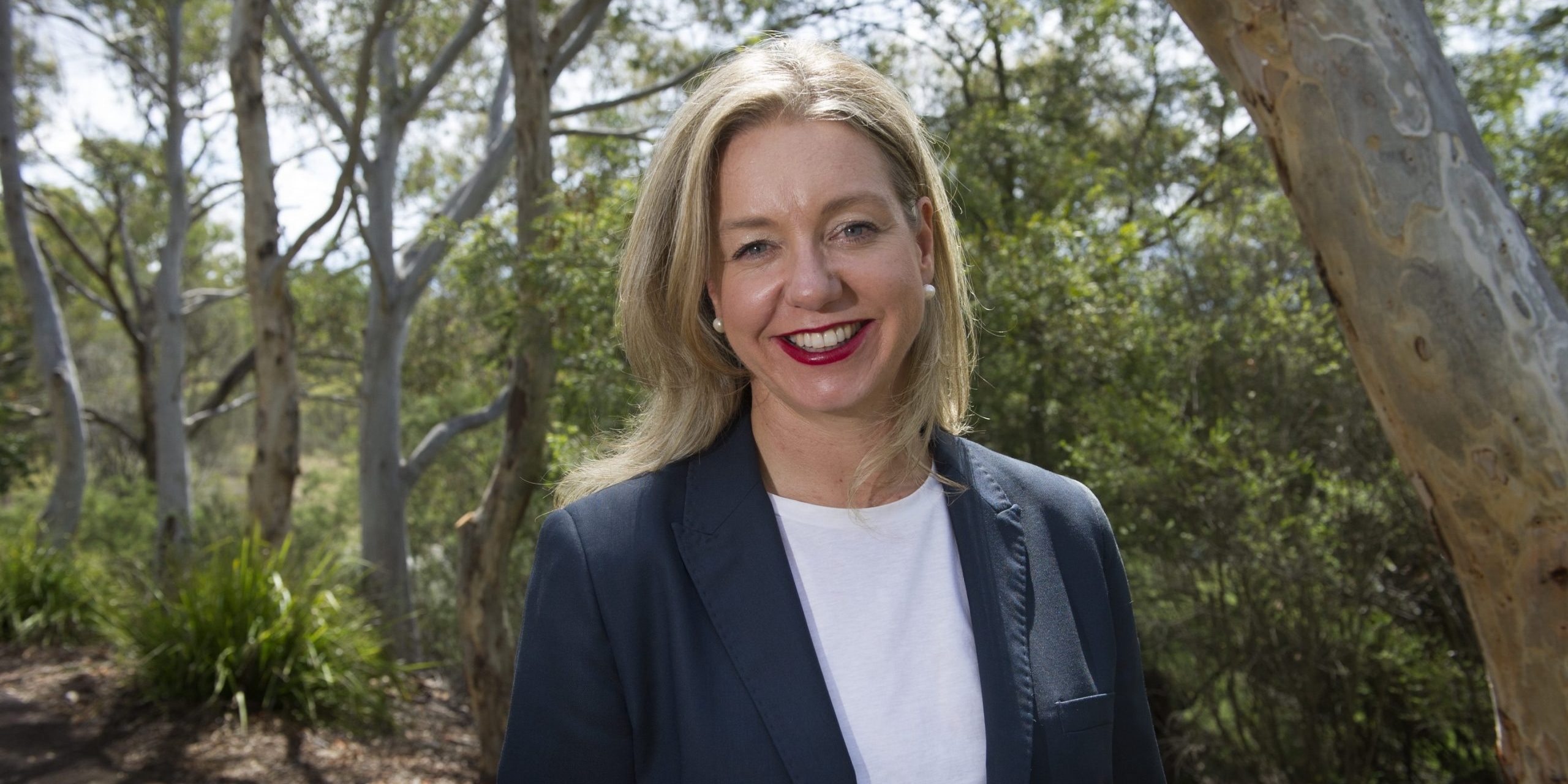 It is fashionable for the commentariat to try to frame the Nationals as anti-environmentalist energy dinosaurs – the last political party holding out against a tide of public opinion wanting to embrace an economy not reliant on fossil fuels.

The truth is much more prosaic.

First, as people from the regions we care for the environment because we live in it, we live off it, and our personal identity is intrinsically embedded in our sense of place. We are natural conservatives, predisposed to conserve and preserve.

We were conservationists long before the environment was weaponised for ideological purposes.

Second, among our ranks as Nationals MPs are people who have a range of strong views, including those wanting a rapid adoption of renewable technologies and alternatives; those who fear the costs of doing so outweigh the benefits; through to those who warn any Australian contribution won’t make a jot of difference if we are simply outsourcing our emissions to developing nations.

I am absolutely certain of one thing, however. Every single Nationals MP, to a man and a woman, will fight to protect the people we represent.

Our opposition to carbon taxes and emissions trading schemes – which is now bipartisan policy, by the way – is based on the realisation that they would not only have hurt our people, but would also not have resulted in a reduction in global emissions.

Let’s be frank and honest about this.

It is easy for the member for Kooyong or the member for Wentworth to publicly embrace a net zero target before the government has a position, because there would be next to zero real impact on the way of life of their affluent constituents.

Our people, by contrast, are generally living in the electorates with the lowest per capita incomes, while the industries that underpin our regional economies are emissions-intensive. Not just in coal, but farming, transport, manufacturing, food processing and more.

According to an Institute of Public Affairs report, more than 661,000 direct jobs in high-emissions industries are “at risk” from the adoption of a zero emissions economy, and even more in the towns and regional capitals that are supported by these industries.

Jobs that will be eviscerated if we don’t continue to support our bedrock industries over the coming decades, at the very least until technologies such as green hydrogen and effective carbon capture and storage systems are developed.

The Treasurer says the international finance markets are shifting away from financing fossil fuel energy, but there are still state-owned enterprises that will continue to buy our mines and resources without the need for Western finance.

In any case, if the Treasurer is right and we are in the midst of an epochal international policy shift, this is even more reason for us to seek to protect our people, who will be disproportionately affected by policies designed to phase out or curtail existing industries.

This goes far beyond current moves already being made in agriculture and other industries to significantly lower emissions for justifiable trade and economic reasons.

The international experience shows that if we attempt to decarbonise our economy, it will be the poor, the marginalised and people in the regions who will be hurt. Just look at what is happening in the UK right now.

The European Commission has allocated €392 billion ($631 billion) for its own transition policy that includes a European Regional Development Fund and a Just Transition Fund as its centrepiece mechanisms.

What do we tell the 800 million-odd people who have no access to electricity, who want to live energy-rich lives that we as Australians take for granted? Is our message to them really that we want you to remain underdeveloped?

Too many MPs are worried about being “cool” rather than the consequences of their decisions.

It is the worst kind of vacuousness over values.

We should all be working to making sure our communities are better off, not worse.

For our party we have only one choice – to protect our people and our regions.