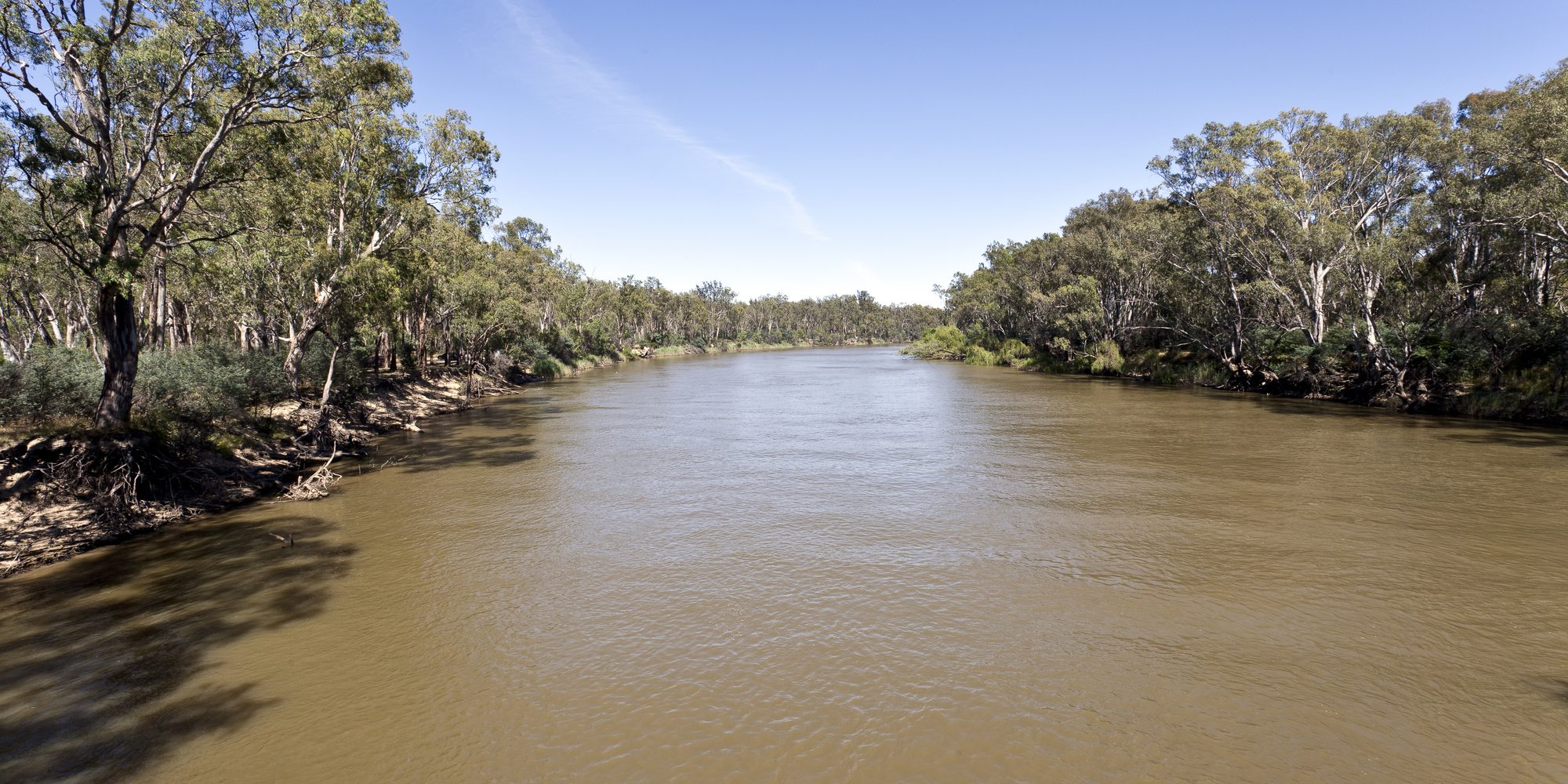 Nationals Senators have condemned Labor for its blatant snub of Murray Darling Basin communities in an attempt to win favour of Adelaide Greens voters.

Instead the Nationals Senate team – Leader and Senator for Victoria Bridget McKenzie, NSW Senator Perin Davey, NT Senator Sam McMahon and Queensland Senators Susan McDonald and Matt Canavan – moved to ensure the 450 gigalitre buyback stayed off the table and called on state governments to enforce a moratorium on further extractive licenses downstream of the Barmah and Goulburn Chokes.

“The Sefton report on the Independent assessment of social and economic conditions in the Murray–Darling Basin showed that many smaller, remote and isolated basin communities were in crisis,” Senator McKenzie said.

“Our communities need basin governments to ensure the remaining parts of the plan are delivered in a flexible and adaptable manner, consistent with the intent of the Basin Plan.

“What Labor proposed today was the antithesis of a flexible and adaptable plan.”

“Labor and the Greens need to get over politically motivated agendas and decisions, to ensure the delivery of this plan, without causing further severe socio and economic impacts.”

Senator Davey, a resident of the NSW Murray Irrigation districts, said achieving the right balance between the needs of communities, irrigators and the environment must be paramount.

“The original intent of the Howard Government in setting up the Water Acts was to get better outcomes for both our irrigation sector and the environment, but somewhere along the line we lost sight of that and it has become purely about numbers based on models,” Senator Davey said.

“What our Government is trying to do is to return to the original intent to get better agriculture and environmental outcomes on the ground – not just on the computer – without decimating the communities that I live amongst.”