Even faster broadband in McEwen 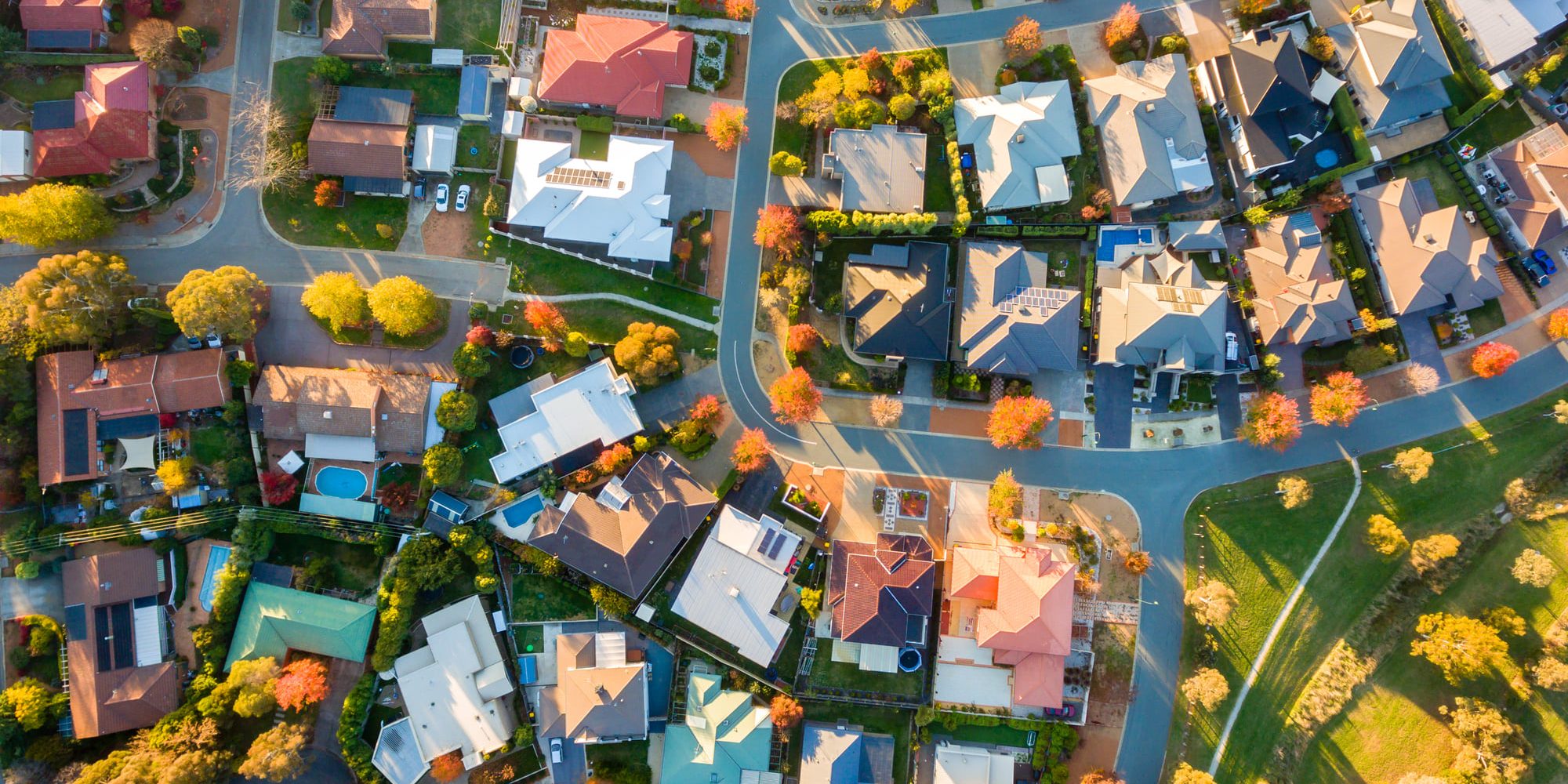 NBN Co has announced a sixth tranche of suburbs and towns across Australia that will become eligible to upgrade to NBN’s Fibre to the Premises (FTTP), with Australians in the electorate of McEwen set to benefit from access to ultrafast broadband.

Minister for Communications, Urban Infrastructure, Cities and the Arts, the Hon Paul Fletcher MP, said today’s announcement would bring the total to 1.6 million premises of the 2 million target.

“This next stage will see another 200,000 premises eligible, many of which are in the electorate of McEwen, which will drive significant benefits to the community,” Minister Fletcher said.

“NBN Co will now work with its construction and delivery partners to get premises in the region ready to upgrade to ultrafast speeds when they choose to do so.

“This represents a key part of NBN Co’s $3.5 billion investment that will see 75 per cent of Australia’s fixed line network able to access ultrafast broadband by 2023.”

Nationals Senate Leader and Senator for Victoria, Bridget McKenzie said towns and communities across the region would benefit from being able to access to ultrafast broadband.

“This will create jobs in the community, ensure local businesses can access the speeds they need to thrive, and improve connectivity for families in the entire region,” Senator McKenzie said.

“Local households and businesses in Doreen and Whittlesea will be able to access NBN Co’s fastest internet plans of up to 1 gigabit per second, on demand by 2023.”

For more information on the NBN, go to www.nbnco.com.au