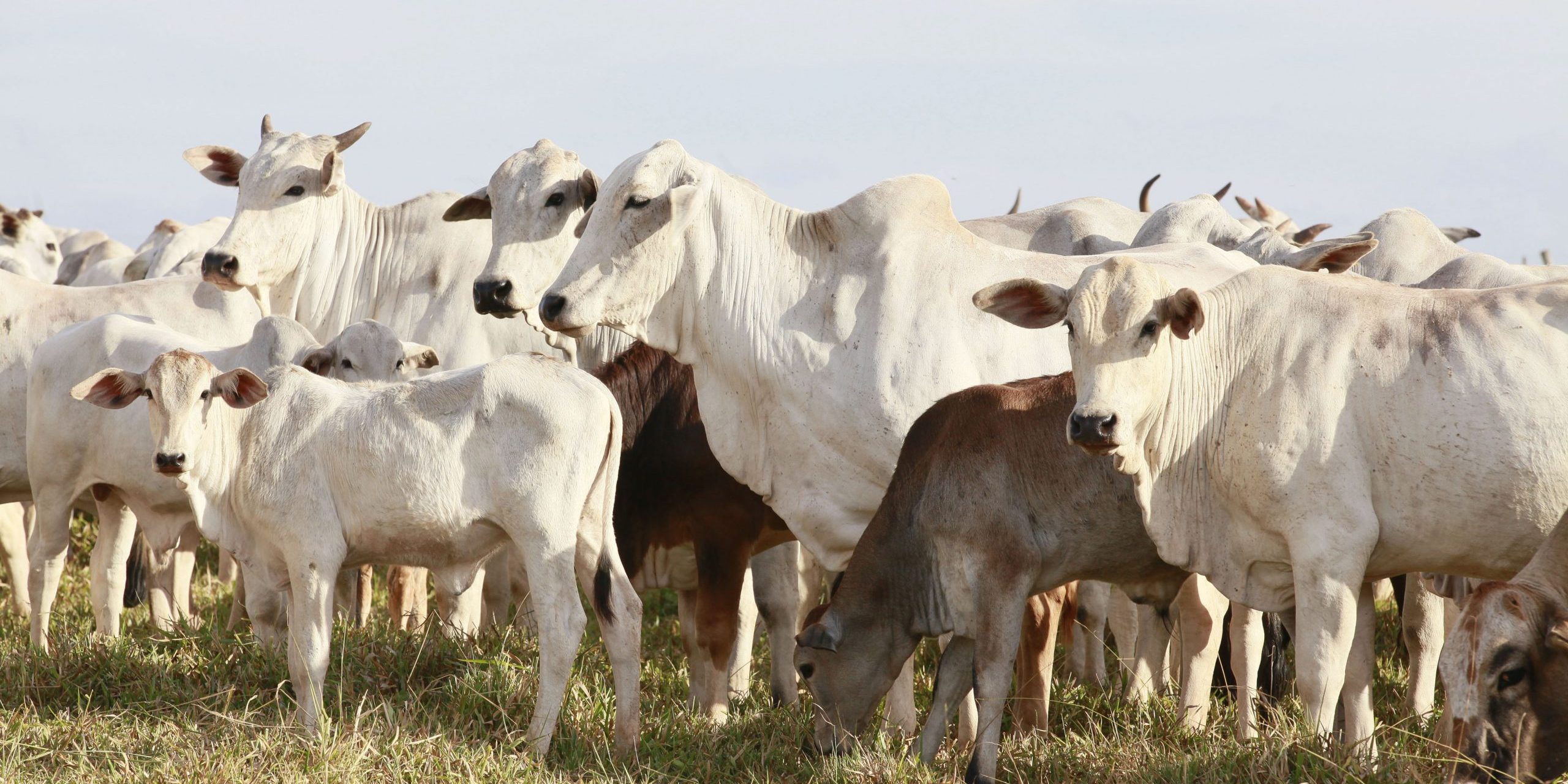 Nationals Senators are calling on the big banks to stop putting their politically charged climate policies ahead of the jobs of hardworking Australians.

Leader of the Nationals in the Senate and Senator for Victoria, Bridget McKenzie, along with NSW Nationals Senator Perin Davey, used today’s Senate Estimates to urge the industry’s watchdog to call out the discriminatory behaviour.

During Estimates, Senator McKenzie pressed the Australian Prudential Regulatory Authority (APRA) to highlight why rural industries were being negatively affected by the big banks.

“Our livestock and mining industries are being persecuted by the big banks, and the regulator is refusing to back the welfare of these industries and the regional economies they underpin,” she said.

“Our education and health funding depends on these major export industries. Rural industries are the life blood of Australia and support our economy. APRA’s failure to call out extremism by organisations such as Animals Australia is disappointing. APRA should call out this anti-Australian behaviour.”

Senator Davey asked the Australian Prudential Regulatory Authority about the progress and purpose of the Climate Vulnerability Assessments being undertaken of some of Australia’s major banks.

“Australian institutions are already modifying their business practices moving away from lending to high emissions industries in order to satisfy climate risk provisions rather than business viability and market risk,” she said.

“APRA and our banking institutions need to understand their climate change guidelines and policies can have huge consequences on the ability for legitimate and viable businesses.”

APRA’s lack of support for Australian industries and virtue signalling from Australian banks is putting the future economy and jobs, particularly regional jobs, in jeopardy. We will continue to call for a strong regulator to combat environmental activism in our banking and financial sector.