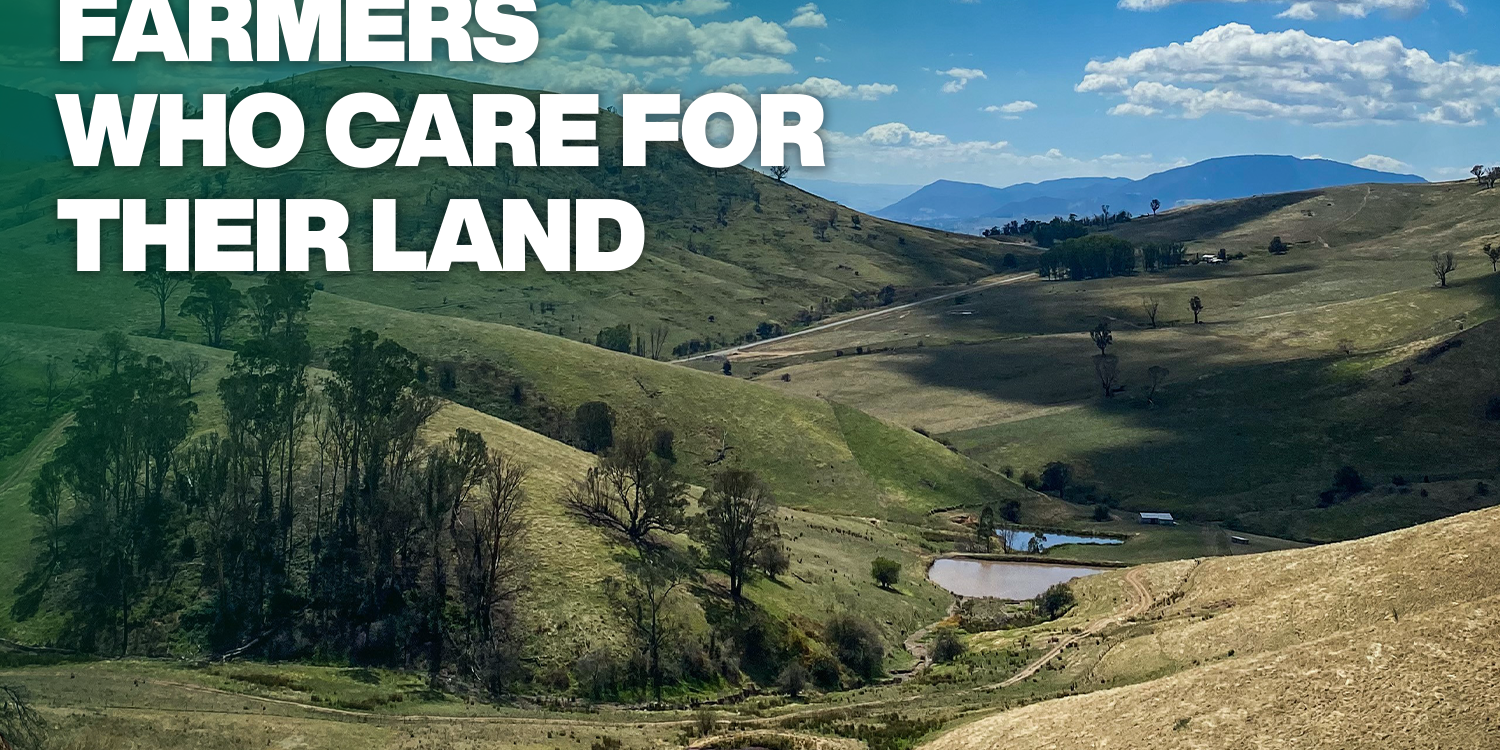 Minister for Agriculture and Northern Australia David Littleproud, Senator for Victoria Bridget McKenzie and Member for Nicholls Damian Drum said the pilot was a key component of the government’s $66.1 million

Agriculture Biodiversity Stewardship Package that is designed to help farmers get paid for improving biodiversity on-farm.

Minister Littleproud said the Enhancing Remnant Vegetation Pilot, alongside the Carbon + Biodiversity Pilot, would trial a market-based system that would see farmers paid for their biodiversity management.

“We’re putting a value on farm native vegetation. It’s good for the environment, and farmers can make a buck out of it,” Minister Littleproud said.

“Over time, the aim is to roll these pilots out to more farmers, making them widely available and fuelled by private sector investment.

“This pilot aims to reward farmers who put up projects to protect, manage and improve remnant native vegetation.

“What that looks like could vary from farm to farm – it may be as simple as fencing off parts of the property that are already home to native vegetation, or it might involve ongoing pest and weed management.”

Senator McKenzie said the Nationals in government want to recognise farmers who take steps to improve environmental outcomes on their land, while also encouraging the private sector to invest in this innovative scheme.

“We want to reward our local farmers for delivering positive outcomes for our community while also improving the financial sustainability and drought resilience of their own farm business,” Senator McKenzie said.

“This is all about trialling how farmers in places like Bendigo and Ballarat could be paid for actions to protect and enhance their remnant native vegetation.”

Mr Drum said the pilot was an opportunity for farmers in his electorate of Nicholls to build drought resilience by diversifying their on-farm income.

“Farmers are the stewards of the land, and their role in environmental stewardship has been overlooked for far too long,” Mr Drum said.

“The North-Central region, which takes in the north-western part of Nicholls, covers an area of remarkably diverse and flexible agricultural industries, as we contain both dryland and irrigated country.”

Interested farmers can click here to learn more or apply to take part in the Enhancing Remnant Vegetation pilot.