Putting communities at the heart of the Basin Plan 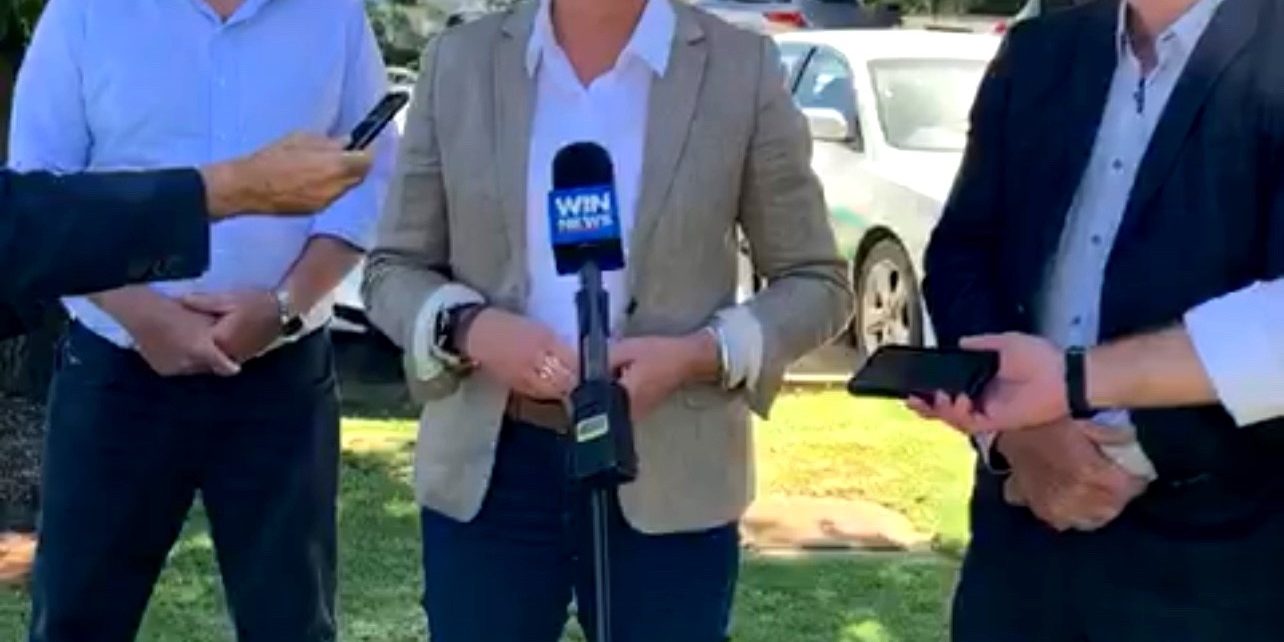 The Morrison-McCormack Government is delivering on its commitment to focus on off-farm projects to recover environmental water in the Murray-Darling Basin.

Minister for Resources, Water and Northern Australia, Keith Pitt, is announcing the Water Efficiency Program (WEP) will close and be replaced by a water saving program that does not impact farmers’ water entitlements.

“My priority is to put communities back at the heart of the Murray-Darling Basin Plan and this is another step in that process,” Minister Pitt said.

“The WEP has not worked as it was expected to – not for returning water to a healthy river and certainly not for communities who deserve as much water as possible to remain economically and socially productive, and to underpin local jobs.

“The WEP has recovered just 0.2GL since 2019 – that’s 0.04% of the 450GL target of additional water for river health outcomes that out government is committed to recovering.

“We are closing the program and replacing it with a new approach that will focus the more than $1.5 billion available in the Water for the Environment Special Account on securing water by improving the efficiency of off-farm irrigation infrastructure.

“Off-farm water recovery means we can actually progress our river health targets and, unlike on-farm programs we do not reduce water availability in the consumptive pool.”

“This is a great result, and one that people in the local water industry have been calling for and it’s fantastic to see our government the focus back on local communities and irrigators,” Mr Drum said.

“This is a common-sense change that will keep water in the consumptive pool and provide farmers with the certainty they need to plan for the future.

Nationals’ Senate Leaders and Senator for Victoria, Bridget McKenzie, said it’s an issue the Victorian Nationals have been fighting hard for.

“We’ve made it very clear over the past year that no more water should be taken from our productive capacity and that irrigators in our state have given too much already,” Senator McKenzie said.

“It’s had a deep negative impact on many or our communities, particularly in northern Victoria and it’s great to see the Government has heard that message and is delivering on the strong representation made by our Nationals MPs and Senators.

“By putting an end to buybacks and investing in off-farm water efficiency, we’re making sure the concerns of our communities and farmers are the priority,” Senator McKenzie said.

“Through the new Off-farm Efficiency Program we will make $1.33 billion available for state-led off-farm projects as well as $150 million in direct grants. $60 million will enable those states who wish to pursue limited on-farm water efficiency to continue to do so, providing the strict social and economic neutrality test set by the Murray-Darling Basin Ministerial Council is met.

“We’ve been doing the legwork so we can get on with the job, identifying about 50 off-farm projects that can form the core of our work program. Ten of these projects could start within 3 to 12 months, fast-tracking works that can benefit local economies and save water.”

More information on the new grants is available on the department’s website.