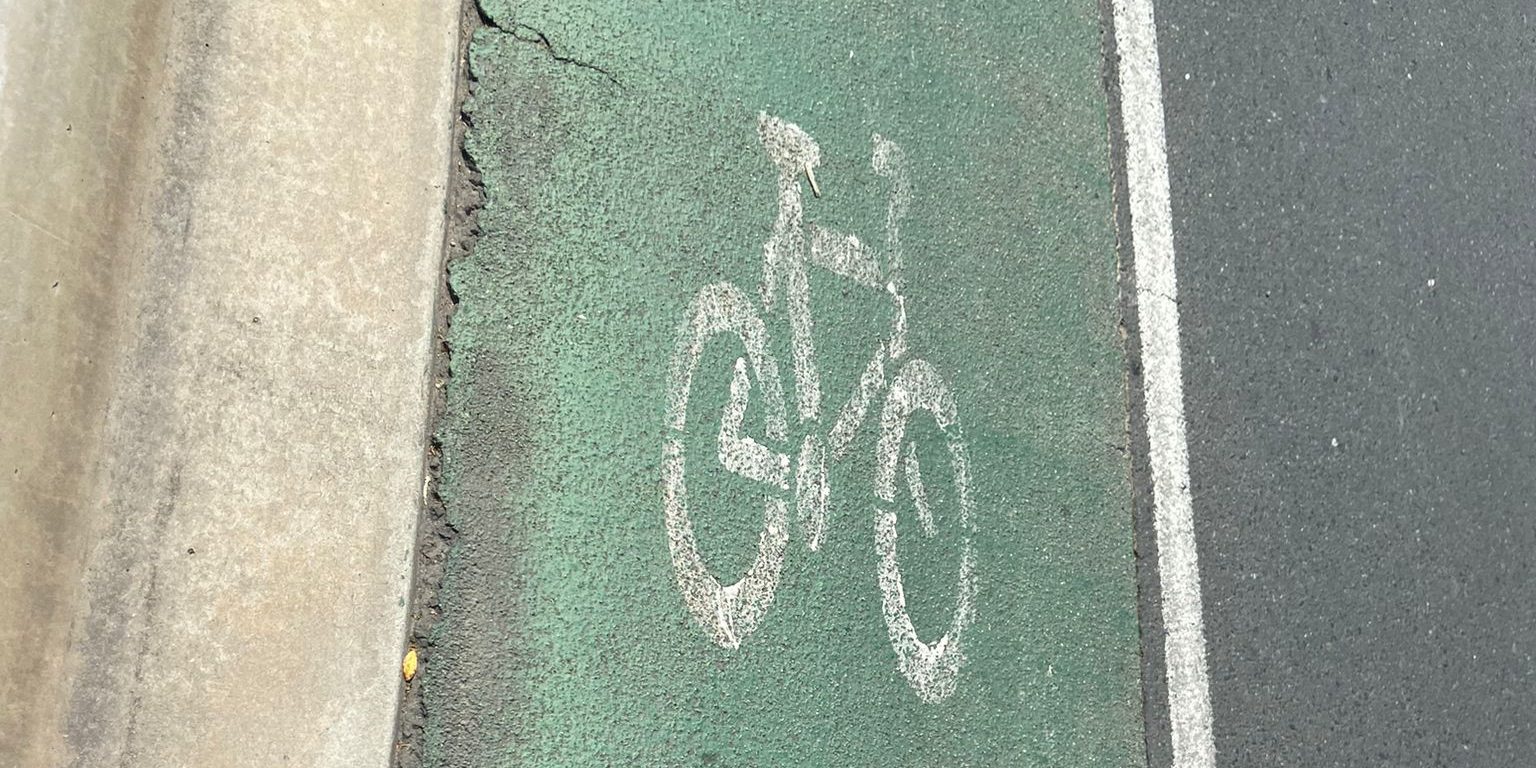 Safety for cyclists on Phillipson Street, Wangaratta, has been improved with the completion of dedicated lanes separating riders from traffic between Sisely Avenue and Edwards Street.

The upgrade was delivered as part of the Australian and Victorian governments’ $510 million state-wide joint commitment under the nationwide Road Safety Program.

Assistant Minister for Road Safety and Freight Transport Scott Buchholz said the improvements are part of this wider investment to boost road safety across Victoria.

“One life lost on Australian roads is one too many – that’s why the Australian Government has committed $3 billion for the nationwide Road Safety Program,” Mr Buchholz said.

“The Australian Government is committed to keeping our communities safe, while securing our economic recovery.

“This project is another example of how we’re working to reduce serious injuries and the number of Australian lives lost on our roads.”

Victorian Minister for Roads and Road Safety Ben Carroll said the upgrades will increase safety for some of our most vulnerable road users.

“We know that in the unfortunate event of a collision, cyclists are completely exposed to the full force,” Minister Carroll said.

“These separated cycle lanes reduce the risk of collisions between vehicles and cyclists, providing riders with more room to travel safely and reducing congestion by creating a better flow of traffic.”

“The funding is offered to states and territories on a ‘use it or lose it’ basis in six-month tranches to ensure rapid delivery,” Senator McKenzie said.

“This announcement is another example of the Australian Government supporting active and healthy lifestyles in our fantastic north east region, famous for its cycling tracks.”

“We know that cycling has become more popular, and these improvements will provide a north-south connection for cyclists through west Wangaratta, linking existing bike lanes, as well as creating a safe route to One Mile Creek trail,” Ms Symes said.

“This section of Phillipson Street is a key cycling route for students at Wangaratta West Primary School, St Bernard’s Primary School, Wangaratta High School and Galen Catholic College, which is why these safety enhancements are so important.”

For more information about road improvement works taking place in your area, head to regionalroads.vic.gov.au.

More information on the Australian Government’s road safety investments and initiatives is available at www.officeofroadsafety.gov.au.