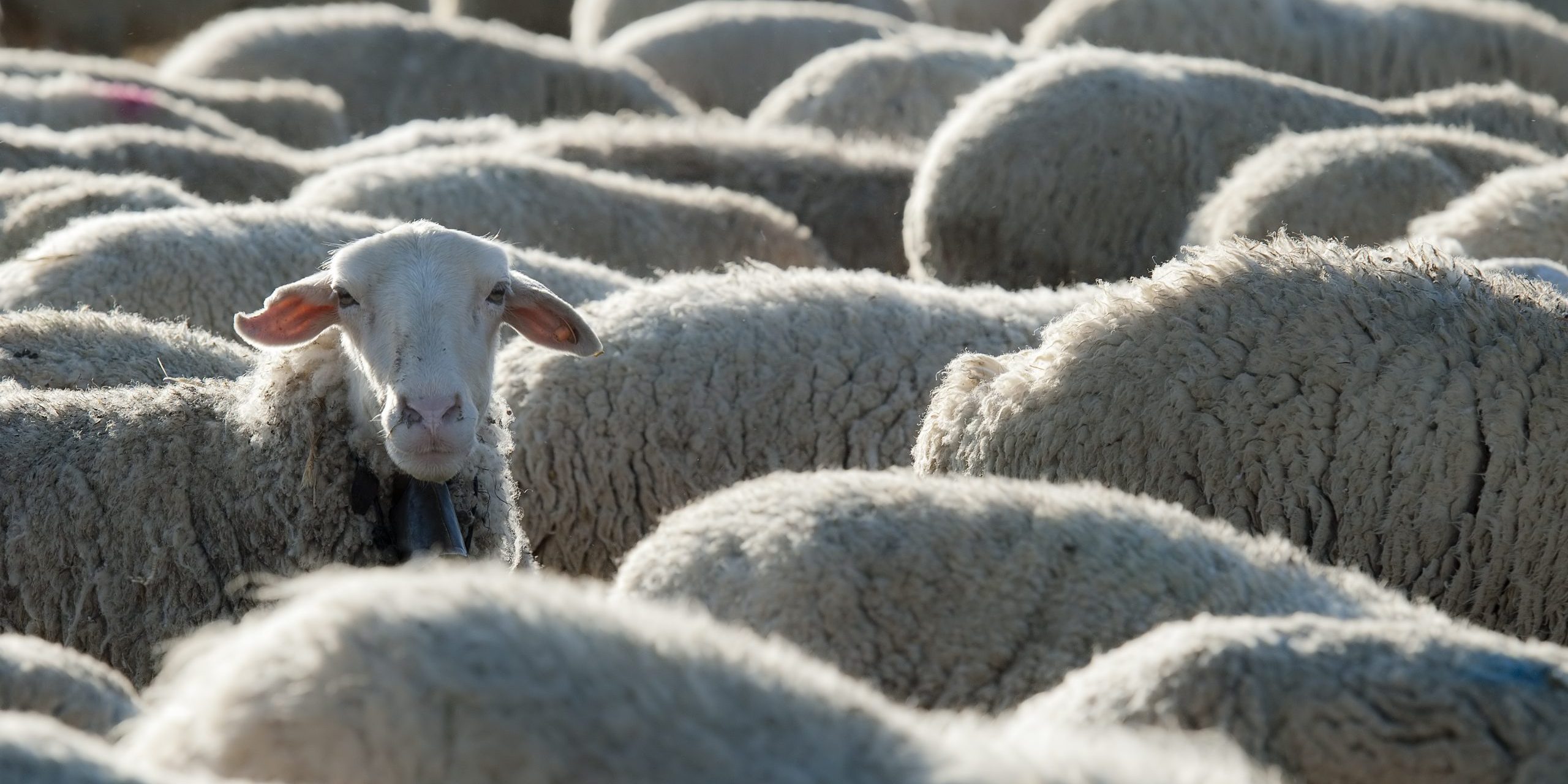 Australia’s major wool research and marketing body has been forced to back down after identifying North Korea as an emerging market for Australian producers in a strategic document.

The taxpayer and farmer-funded Australian Wool Innovation (AWI) listed the rogue state as one of its seven “key target markets” in its latest Emerging Markets Strategy.

But United Nations sanctions enforced by Australia prohibit the sale of almost all goods to the country.

The strategy said AWI wanted to “ensure that wool can contain a competitive relevance by accessing the most efficient, sustainable and cost-competitive manufacturing hubs available”.

It proposed to make visits to the markets to “meet with key contacts and scope out the current supply chain conditions”.

“The North Korean market creates high interest in terms of the potential of textiles but is ridden with political and sovereign risk,” it said.

The strategy “characterised” North Korea as a non-democracy and ranked it as the “least free” of the seven key markets.

“Lots of greasy wool goes to China and they don’t have the same sanction arrangements,” Mr McCullough said.

“I’m not aware of much wool that’s going in there at all from Australian origin, but it’s possible it could get there by way of China.”

When Senator McKenzie pointed out that it was illegal to trade anything other than medicines or food from Australia to North Korea, Mr McCullough said he would amend the strategy to reflect North Korea as the least preferred emerging market.

“If you had to rank those countries out of optimistic versus realistic, I think North Korea is at the bottom of the list,” Mr McCullough said.

“I’ll go back to that and make it clear.”

Mr McCullough said the report had been conducted internally and at no additional cost.

AWI chair Colette Garnesy was absent from the hearing.

During the hearing, Department of Agriculture, Water and Environment secretary Andrew Metcalfe suggested to Mr McCullough that AWI consult closely with the department of Foreign Affairs and Trade about considering exports to North Korea.

Victorian-based market analyst Andrew Whitelaw said it was likely that Australian wool sold to China could be on-sold to North Korea.

“I don’t see North Korea as a market for us anytime soon,” Mr Whitelaw said.

“However our wool will likely end up there despite any sanctions.

“Let’s make sure we don’t fall into the same mistakes as [the Australian Wheat Board] during the oil-for-food scandal.”

Mr Whitelaw also pointed out that the peak of the Australian wool market pricing was during the 1950s when there was huge demand for wool to make uniforms during the Korean War.