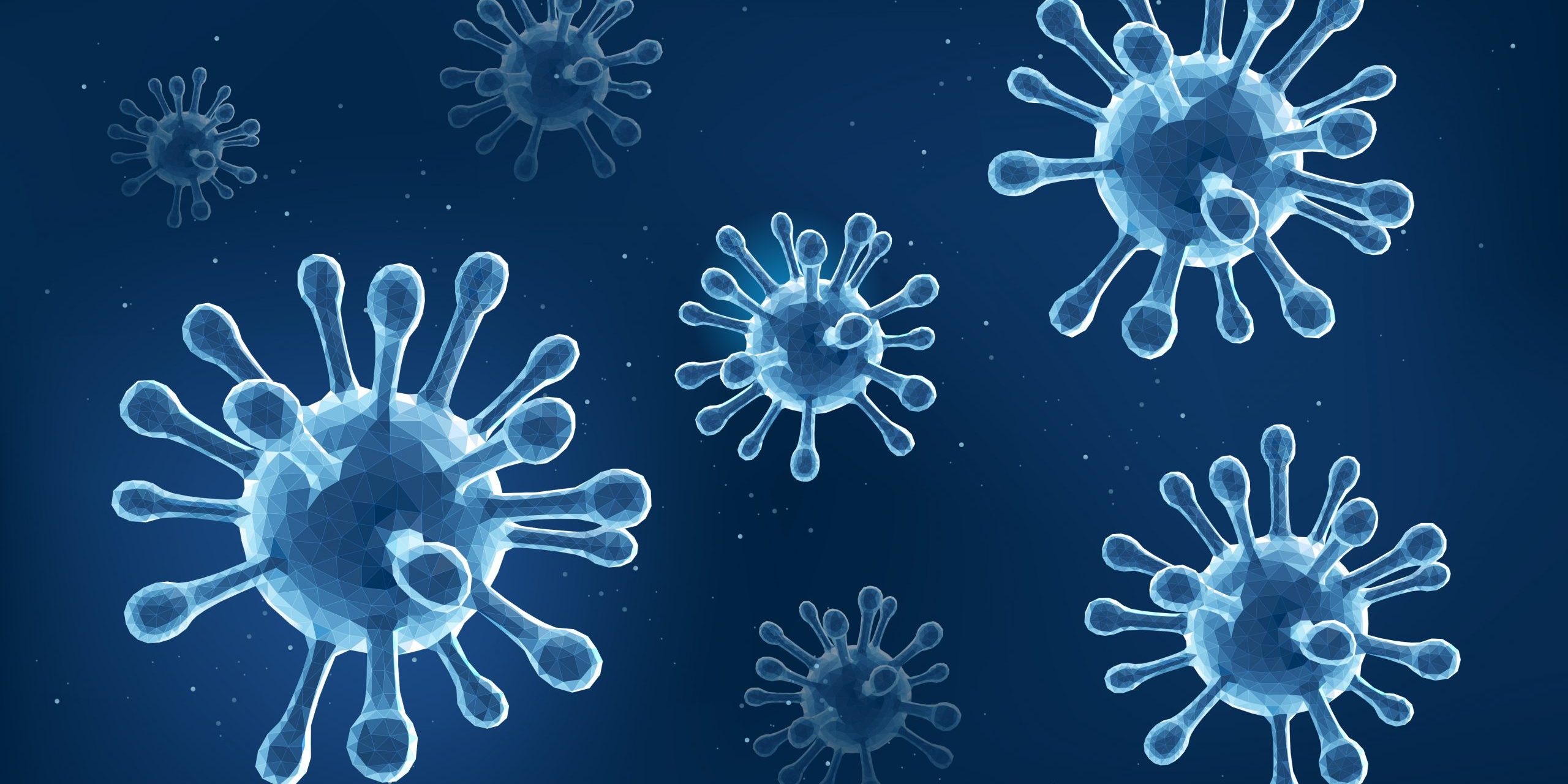 Wodonga-based Nationals Senate Leader Bridget McKenzie is calling on National Cabinet to be pragmatic and reach agreement on a national COVID-19 hotspot definition.

“The human toll is mounting. State and territory leaders need to work in the interest of the nation, not their own political agendas, and use the federal Chief Medical Officer’s advice to promptly set an agreed hotspot definition,” Senator McKenzie said.

“It is in times of crisis that the wheat is sorted from the chaff, and state and territory leaders must make difficult decisions based on the best information available to them and ensure they do no harm to the people, communities and industries that are affected by their decisions.”

Senator McKenzie said she is supportive of the Commonwealth trigger for consideration of a COVID-19 hotspot for rural and regional Australia proposed by Acting Chief Medical Officer Paul Kelly, which would be three locally acquired cases per day over a rolling three-day average.

“I also agree with the suggestion by Labor’s ACT Chief Minister, Andrew Barr that mid-sized cities comparable to Canberra, such as Geelong, could be declared a hotspot if 15 cases were recorded over 15 days.”

Senator McKenzie said this would see regions surrounding cities that may experience an increase in case numbers be unaffected by blanket restrictions that could be unfairly imposed upon them, allowing these regions to get back to business.

“For months now, I have been calling on isolated outbreaks to be dealt with swiftly, securely and in isolation and it is definitions like these that would allow this to happen.” Senator McKenzie said.

The controversial Melbourne curfew imposed by Victorian Premier Daniel Andrews is evidence that only appropriate restriction measures should be imposed by states, particularly given the restriction was not based on police or medical advice.

“Premier Andrews continues to fail to implement appropriate measures to combat Coronavirus, and this includes his inept use of ADF personnel deployed to assist with quarantine and security measures in Melbourne.

“Simply imposing a curfew on Melbournians that is not based on the advice of police or medical evidence is outrageous and extends irrational, unfair restrictions on people who are already suffering.” Senator McKenzie said.

“All Australians are looking for a plan. National Cabinet must show leadership and end their nonsensical border restrictions, implement a national standard approach to inbound quarantine with stringent checks, and implement equivalent processing systems that will give confidence as we learn to live with the virus.

“We cannot wait any longer for a national definition to be agreed to. The effects on our economy are continuing to impact our nation and our industries need borders to open so that they can recover from the impacts of the pandemic.”