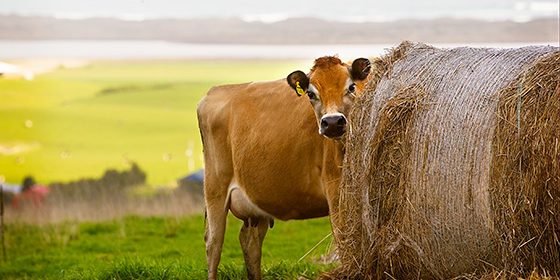 She questioned why the Greens are not preferencing the Nationals in the Polwarth by-election which supports its position that farmers have the right to refuse CSG mining on their land without prior written authorisation.

“It's illogical and petty politics to campaign on this issue yet snub a party that has a similar stance,” Senator McKenzie said.

“The hypocrisy is unbelievable given the Greens', at federal level, instigated a senate inquiry into this very issue.

“Regional communities in Polwarth deserve better and a candidate that will stand up for them, not one from a party with double standards.”

“As the former Member for Western Victoria Region and with a farming, legal and small business background, David knows these communities and understands their issues well,” she said.

David O'Brien added: “In the case of CSG, the Victorian Nationals will never support any mining activity that jeopardises agricultural land, water supplies or the environment.

“Our position is clear. I challenge the Greens to do the same and preference to Nationals to prove it.”