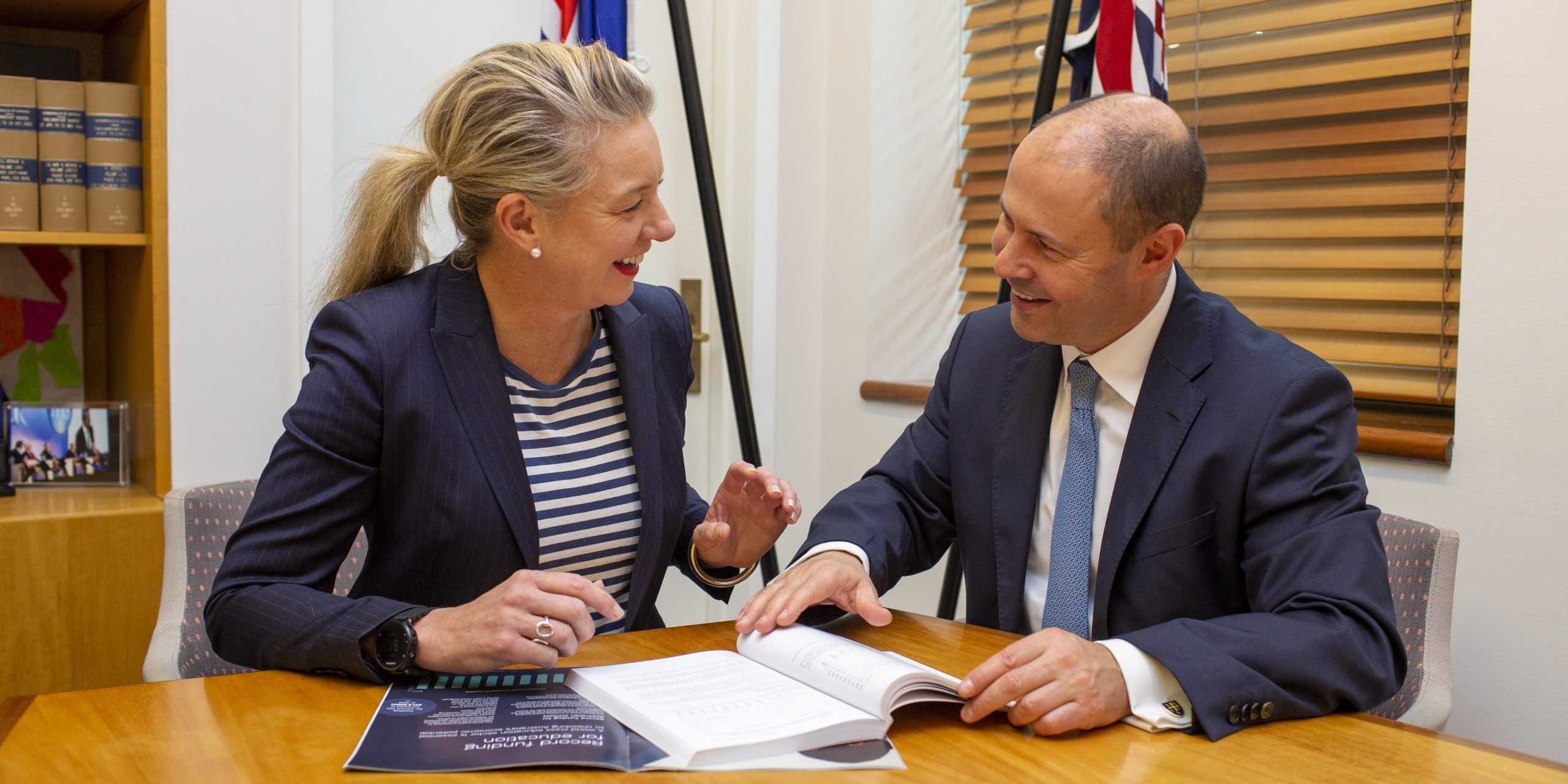 Regional Victorian communities hard hit by COVID, drought and bushfires yet playing a key part in Australia’s economic recovery are being backed, and thanked, in the federal Budget, Nationals Senator Bridget McKenzie said.

A wide range of funding programs and measures were announced in the Budget focused on jobs, skills and training; backing business and industry; tax relief; and investing in infrastructure and childcare.

Budget measures that will benefit regional Victoria include:

Recovery In Our Regions:

“This budget gives confidence to our regions in knowing the Liberal and Nationals Government is backing them in their recovery from turbulent times,” Senator McKenzie said.

“Yet business, industry, manufacturing and our farmers get on with the job, contributing enormously to regional economies and collectively the national economy.

“Recognising this, and the important role they’ll play in helping to drive the national recovery, this budget contains a range of measures to support the growth and prosperity of our regions.

“This is an exciting time to be in regional Victoria with what’s offered in the Budget and the opportunities that await.”

Communities in regional Victoria will also benefit from:
• The further $250 million towards a sixth round of the Building Better Regions Fund.
• $6.2 billion to the Roads to Recovery Program from 2013-14 to 2023-24, with an ongoing commitment of $500 million each year following.
• An additional $1 billion to the Local Roads and Community Infrastructure Program to support local councils deliver priority road and community infrastructure.
• $4.9 billion in the Roads of Strategic Importance initiative to fund upgrades to key freight corridors to help connect regional businesses to local and international markets and better connect regional communities.
• $1 billion under the COVID-19 Relief and Recovery Fund.