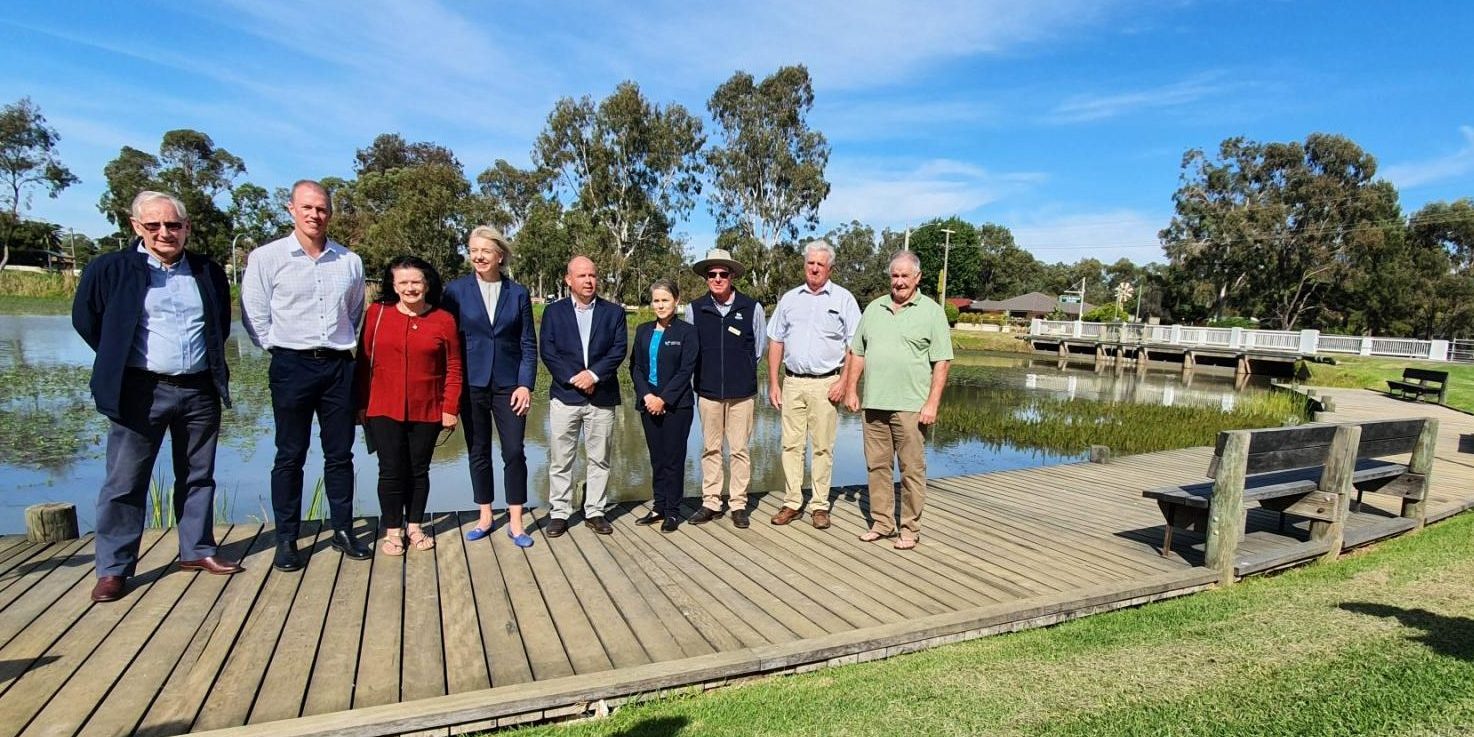 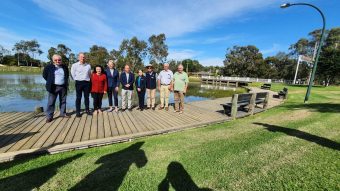 The Liberal and Nationals Government is investing $2,382,000 to the Numurkah Flood Mitigation Project – Northern Levee under round 2 of the National Flood Mitigation Infrastructure Program to assist communities to better withstand future flood events.

Minister for Emergency Management and National Recovery and Resilience, Senator the Hon. Bridget McKenzie said the Program is preparing and protecting Australian communities like Numurkah from future devastating flood events.

“The recent floods along Australia’s eastern seaboard have once again demonstrated the devastation that can be wrought by major flood events in this country,” Minister McKenzie said.

“We are continuing to make significant investments to protect our local communities, and I am pleased that Numurkah has been a successful recipient under Round 2 of the Program.

“The project I am announcing today is in addition to the 22 projects announced in May 2021 under round 1 of the Program.

“The Liberal and Nationals Government has now committed a total of $100 million to flood mitigation infrastructure – that is 37 unique projects – to build our resilience to future floods.

National Candidate for Nicholls Sam Birrell welcomed the funding and said it would help prepare the Numurkah community to be better prepared for and protected from future flooding events.

“Ever since the 2012 floods this levy bank has been a high priority for the Numurkah community. I welcome the funding the Liberal and Nationals Government has committed to making our communities more resilient and this project is just one example of how we are doing that.”

A Technical Advisory Panel comprised of experts from CSIRO, the Bureau of Meteorology and the Australian Climate Service conducted a technical review of applications against the criteria of the relative flood risk and flood mitigation impact of the project, and the impact of the project on reducing exposure to flood risks that influence insurability of existing flood mitigation infrastructure.

“We are continuing to invest wisely in the long-term resilience of our country to mitigate against future disasters. Unlike the Labor Party our government will not play politics with natural disasters.

“This funding is made possible through the Government’s $4 billion Emergency Response Fund, established in December 2019. Under the legislation, $50 million is available each year to assist communities to build resilience and prepare for natural disasters,” Minister McKenzie said.