SMH: Nationals senator calls for changes to ABC board, charter 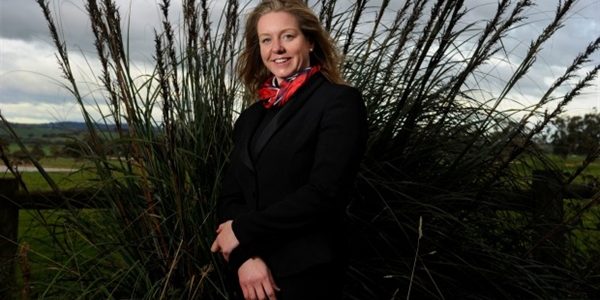 The ABC board would have to include two members living outside the major cities and the broadcaster's charter would be amended to include a commitment to regional Australia, under sweeping changes being pushed by National Party MPs.

The ABC would also be required to broadcast at least five radio bulletins a day consisting mostly of local news.

The bill, to be introduced into Parliament by Nationals Senator Bridget McKenzie, is not official government policy but has passed the Nationals party room. Government MPs from regional areas applauded when the bill was discussed during the Coalition party room meeting on Tuesday.

Senator McKenzie said the bill was sparked by anger at recent changes to regional radio programming announced by the ABC in October.

She said the ABC had centralised too many of its operations in Sydney and had become too focussed on competing with commercial operators rather than serving regional communities.

“I think the ABC's priorities have become skewed and the community has different expectations than the current board does,” Senator McKenzie said.

“The ABC should focus more on areas of market failure and reflecting Australia's diversity.”

The changes would:
•require the ABC to have two board members who reside in regional areas
•change the ABC's charter to include reference to reflecting Australia's “geographic” as well as “cultural” diversity
•establish a Rural and Regional Advisory Council to advise the board and report on regional staffing levels
•require the ABC to broadcast at least five radio bulletins a day consisting solely or primarily of local news.

“The bill does not attempt to dictate editorial policy or opinion, but rather seeks to ensure that the mechanisms required for a high standard of rural and regional media exist,” the explanatory memorandum to Senator McKenzie's bill states.

“The allocation of staff and resources to regional areas will help deliver and monitor the services that regional communities require.”

The ABC Charter was changed in 2013 to include reference to its digital operations.

Senator McKenzie clashed with ABC managing director Mark Scott during Senate estimates hearings on Monday night over whether ABC regional staff should be paid the same as those in the cities.

Mr Scott said this requirement would blow the broadcaster's budget and make it less efficient.

Mr Scott said the ABC had a strong commitment to regional broadcasting and had sought to quarantine it from savings required from $250 million in budget cuts handed down last year.

The new regional radio changes would not result in net job losses and were aimed at allowing regional reporters to spend more time gathering stories, he said.

Category: In The NewsWednesday, 2 December 2015