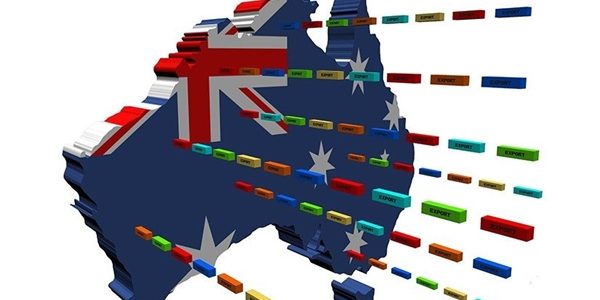 AGRICULTURE minister Bridget McKenzie is jetting off to Rome for talks on Saturday about a free trade agreement with the European Union.

Senator McKenzie said this was an opportunity to champion Australian agriculture in the EU, strengthen trade relationships and support jobs and economic growth.

“Growing exports and getting more of our agricultural produce in international markets is one of my focuses,” the minister said.

“The EU is our fourth largest export destination, worth $3.3bn to the national economy.
“The EU-FTA can open up lucrative premium markets, ensuring our farmers get a premium price for our clean and green produce. During the trip discussions will be held with key officials in Brussels so we can continue working together to progress the EU-FTA and its many benefits for Australia.”
Senator McKenzie said Australia would advocate for its producers and premium produce, supported by a strong biosecurity system.
“Trade is central to Australian agriculture continuing to succeed and to meet the goal of growing to a $100bn industry by 2030,” she said.
Senator McKenzie is to speak at the Food and Agriculture Organization Conference in Rome on 22 June and deliver the response to the Frank McDougall Memorial Lecture.
“Frank McDougall was a renowned public servant and economist who played a significant part in laying the foundations of the FAO and was a tireless advocate for Australian agriculture, and the role of agriculture worldwide,” Senator McKenzie said.
“The conference will also be a great opportunity to establish relationships with agriculture ministers from many countries around the world and highlight the collaborative efforts of Australia in helping meet the Sustainable Development Goals, especially zero hunger.”