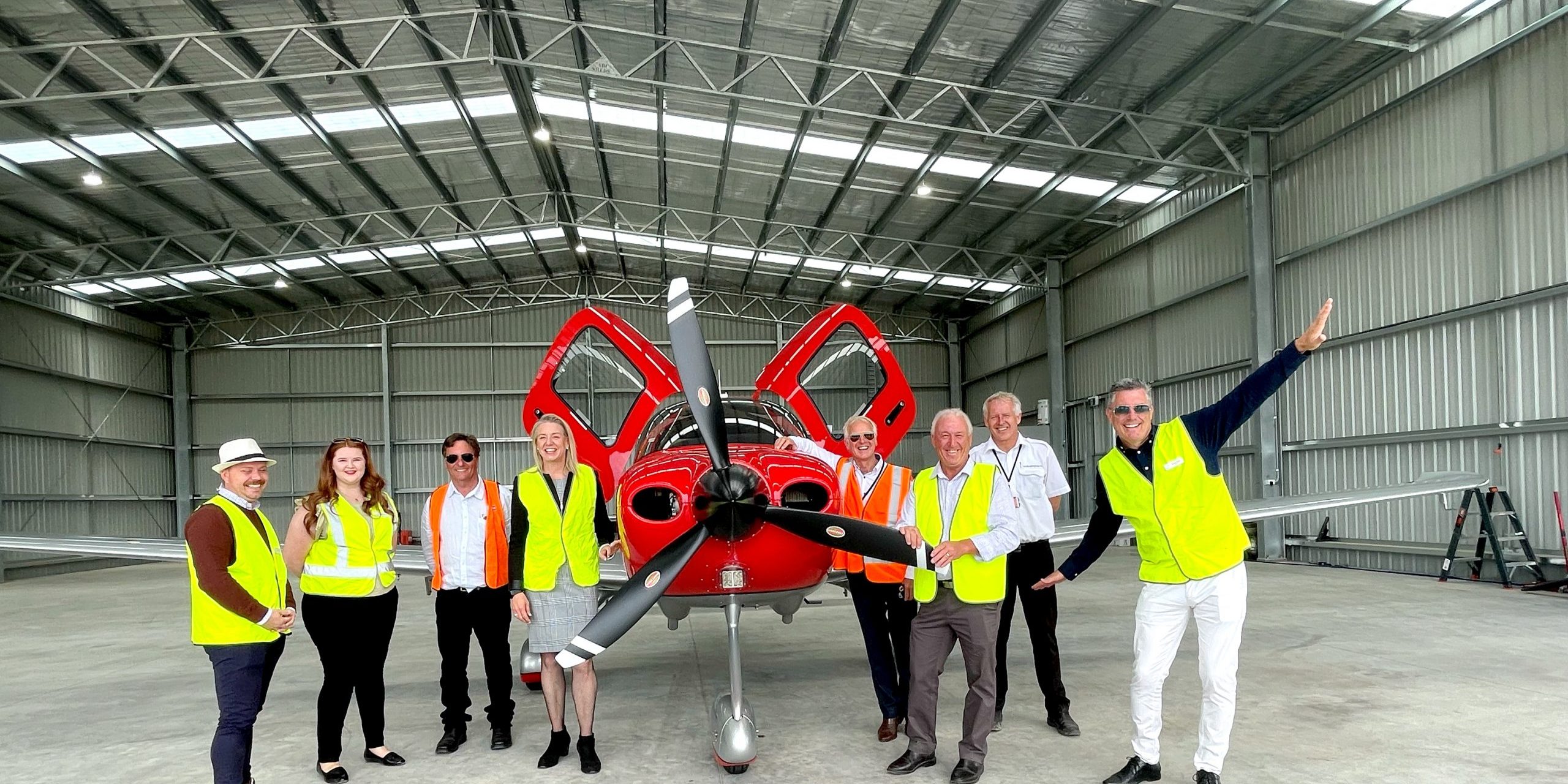 The Wangaratta Aerodrome’s new and improved facilities were officially opened today, which will boost the region’s tourism, business and emergency response potential.

The project was jointly funded with $413,500 from the Liberal and National Government’s Regional Jobs and Investment Packages program and $634,788 from the Rural City of Wangaratta.

“Projects like this are helping to ensure that the infrastructure rural Australians need and deserve is funded and delivered,” he said.

“These upgrades will boost Wangaratta’s role as a hub for surrounding regional towns and as an employment base for new businesses.”

“This vital new infrastructure at the Wangaratta Aerodrome will expand avionics businesses and attract aeronautical tourism to the region,” she said.

“The project was also vital to ensure access to the region for both air ambulance and firefighting services in times of emergency.”

Works include the enhancement of existing services such as electrical, water, stormwater and effluent to the hangar on completion. The project supported 16 jobs during construction and created another seven ongoing jobs.