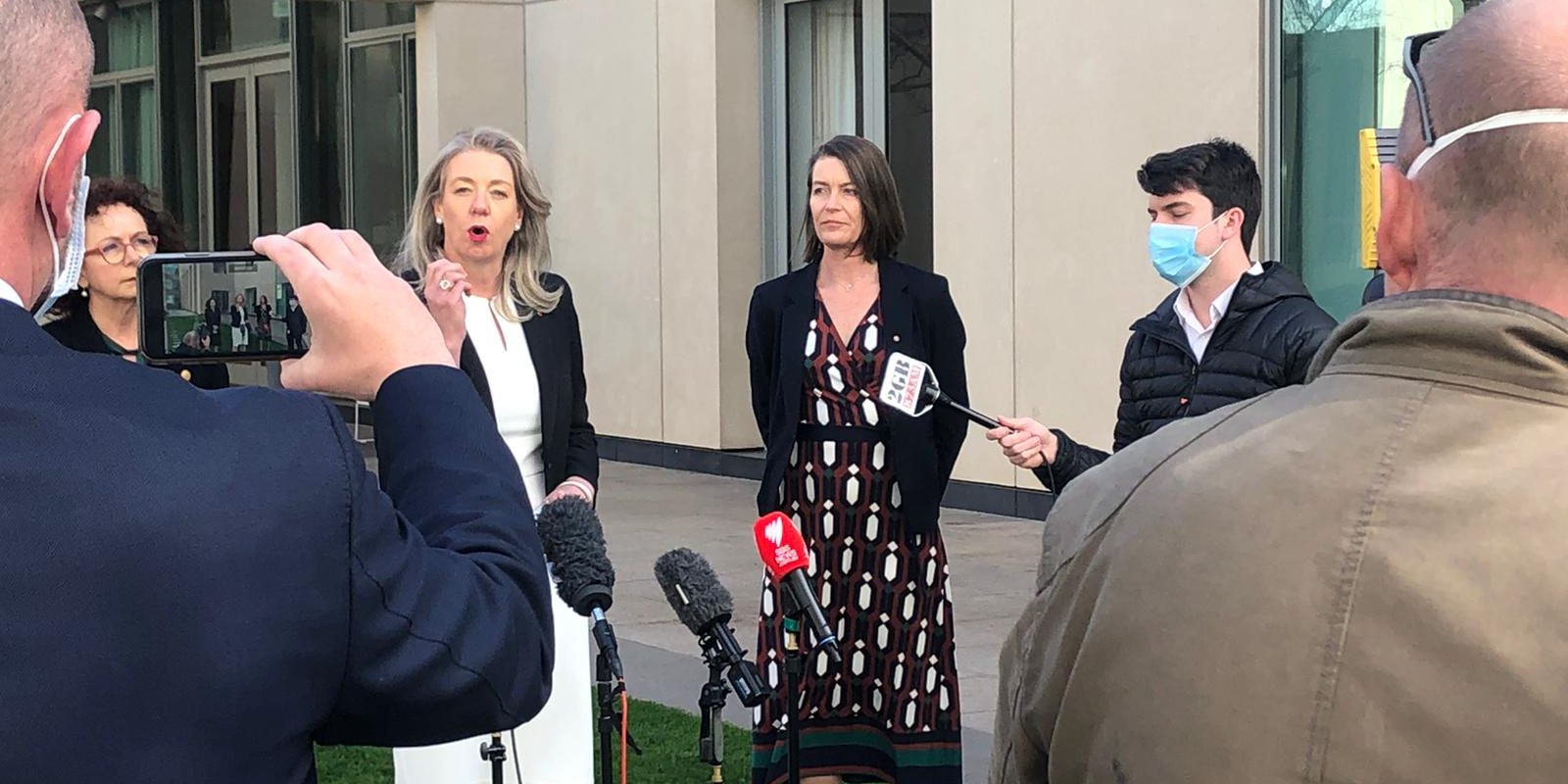 The Senate today endorsed a Nationals motion calling on all states and territories to adopt a clear national definition of a COVID hotspot and the National Agricultural Worker Code.

The Senate voted in favour of The Nationals motion which acknowledged border travel restrictions imposed by state and territory governments have negatively impacted the lives and livelihoods of hundreds of thousands of regional Australians and that many regional communities are being impacted despite having no local cases.

The Nationals urgently called on state and territory governments to adopt:

“Nonsensical border closures have been absolutely devastating for rural and regional Australia and the agriculture sector,” Nationals Senate Leader and Senator for Victoria Bridget McKenzie said.

“The sooner all states and territories get on board and back our farmers the sooner our agriculture sector can get the skilled workers they need for shearing, fruit picking, hay and silage production and harvest.”

“First it was about keeping schools closed because the Queensland Premier was worried about the Teachers Union. Then the Premier welcomed the entire AFL and NRL including all their families and support staff with open arms, while refusing entry for children to visit their dying fathers. The hypocrisy was astounding,” Senator Canavan said.

“As this situation with Queensland’s border drags on, one thing is clear – it’s all about the politics and very little about sound health advice. Why else is there a plan to open the border to all of NSW on 1 November – after the State election.”

“It has been great to see some border residents return to a sense of normality, but a national and consistent approach is still needed with the Agricultural Workers Code,” Senator Davey said.

“The impact these border closures have had on regional communities and the industries that underpin our economy is significant.

“The Nationals will continue to keep fighting for our regional and rural communities who have borne the brunt of these border closures and have had their lives turned upside down by city-centric restrictions.”

“It’s crippling our agriculture industry, these restrictions imposed on workers filling vital roles is unacceptable. It has damaged our economy and put our food security at risk,” Senator McMahon said.

“States who refuse to sign up to a National Agricultural Worker Code are playing petty politics, they are putting their political agenda ahead of Australia’s prosperity and that is un-Australian.”