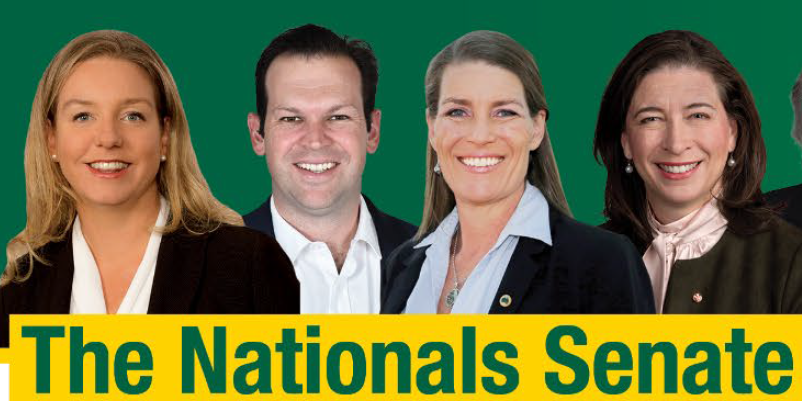 In a stunning show of contempt for Australian workers and industry, The Greens this week confirmed in the Senate they were against Australian manufacturing.

In opposing a Nationals motion that backs Aussie jobs and manufacturing the Greens suggested growing our economy would be a catastrophe.

The Greens were isolated in their opinion with even Labor voting to support the substance clauses of the motion.

“What we saw in the Senate Chamber from the Greens was a slap in the face for Aussie workers and Australian manufacturers across rural and regional Australia,” Nationals Senate Leader and Senator for Victoria Bridget McKenzie said.

“The regions are primed and ready to embrace a growth in manufacturing and a growth in jobs.”

Senator for the Northern Territory Dr Sam McMahon said the decision by the Greens shows they hate manufacturing and business.

This is just more pandering to their inner-city basket weaving constituency who would love nothing more than to see Australia fail.”

Senator for Queensland, Susan McDonald, said she was appalled but not surprised by the Greens’ stance.

“Most regional Australians already know how little the Greens think of them, and the sentiment is reciprocated. The most disappointing part is that while the regions deserve the highest praise for keeping the Australian economy going through Covid, the Greens will never acknowledge that.

“To have elected representatives of this Parliament so openly giving the regions a big thumbs down is as sad as it is disgraceful.”