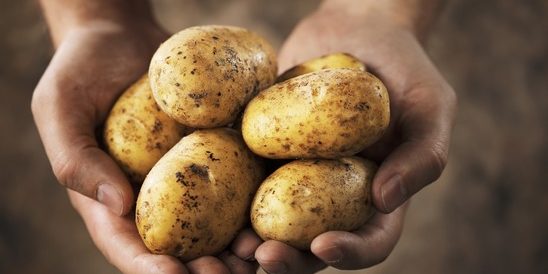 Nationals Senator for Victoria Bridget McKenzie has welcomed the recommendations made by the Senate Rural and Regional Affairs and Transport References Committee regarding the importation of potatoes from New Zealand.

The report recommends that before potatoes are imported from New Zealand an Import Risk Analysis should be conducted, which should consider scientific research into disease pathways for the Zebra Chip pathogen, the lack of reliable testing for the bacteria and the significant number of bacteria and viruses which exist in New Zealand which are of concern to Australian potato growers.

Senator McKenzie pushed to have the issue referred to the committee for inquiry in 2012, in response to local growers’ concerns about the spread of Zebra Chip disease if New Zealand potato imports were to proceed.

Senator McKenzie said it was critical that Australia maintained its status as a clean, green producer of high quality, fresh food items.

The Zebra Chip disease has been present in New Zealand’s potato industry since 2008 but Australia remains free of the disease.

According to industry estimates the disease has cost the New Zealand potato industry more than $200 million.

During Senate hearings Senator McKenzie heard local growers outline their lack of faith in the Department of Agriculture and its quarantine measures for protecting the local industry.

‘‘These recommendations will help Australia uphold its reputation for high standards in biosecurity and therefore the quality of our fresh produce,’’ Senator McKenzie said.
‘‘If the Zebra chip disease was to contaminate Australia’s industry, growers would be devastated and our reputation and competitive advantage compromised.’’

The committee also recommended that the Government create a single, independent, statutory authority responsibility for quarantine and biosecurity operation and that Australia's import risk analysis process be ‘‘consultative, scientifically based, politically independent, transparent and consistent’’.