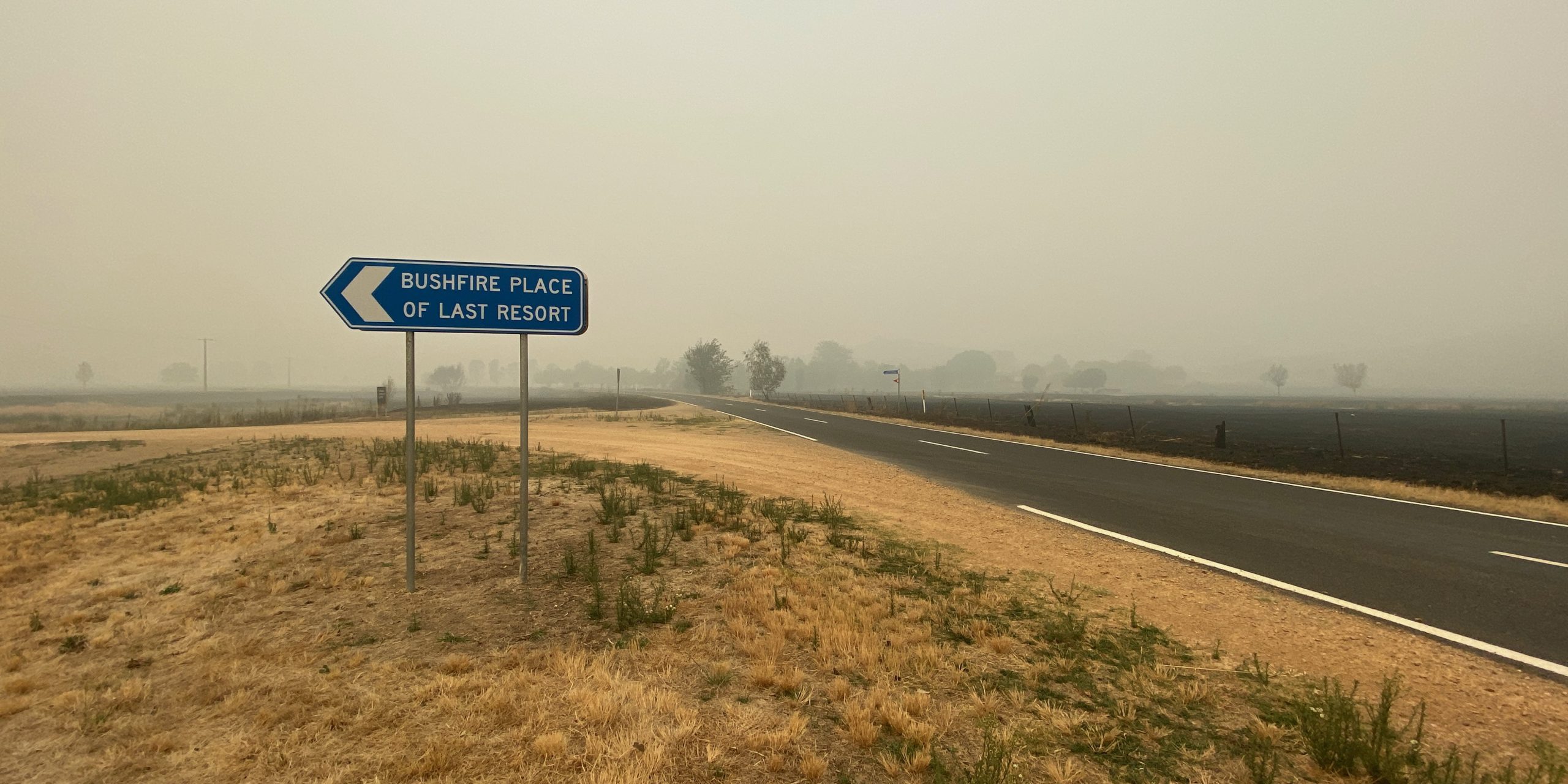 Upgrades to community halls, sports facilities, walking trails and improvements to power sources are on the way for Indi, through $2.69 million in Local Economic Recovery projects announced this week.

Six Indi based bushfire recovery projects have been approved in the first round of local community grants under the Local Economic Recovery program, which is jointly funded by the Australian and Victorian governments. The projects are among 15 approved across Victoria, worth a total of $5.1 million.

Wodonga-based Nationals Senator Bridget McKenzie said all six projects had been put forward by the community, with funding focused on local solutions to local needs.

“These projects have been identified by the people of Indi and will make a big difference locally, creating spaces for us to build community cohesion and also to gather in times of crisis,” she said.

“Improvements to recreation facilities will be drawcards for year round tourism, and power upgrades will ensure key community assets can continue to operate during outages.”

These projects are the latest to be announced as part of a joint investment of $68.6 million in Local Economic Recovery, jointly funded by the Australian and Victorian governments to support locally led bushfire recovery initiatives. The money is already funding five Victorian projects announced in October and $8 million in programs for Victoria to grow jobs, create apprenticeships, attract more visitors and help farmers.

Funding for LER projects is just one of the initiatives supported by the Australian Government’s National Bushfire Recovery Fund, which is worth more than $2 billion. To date, more than $1.8 billion in Australian Government support has been provided to help bushfire affected communities, including $1.2 billion spent so far from the National Bushfire Recovery Fund.

Details of successful local economic recovery projects in Victoria are available on the National Bushfire Recovery Agency website at www.bushfirerecovery.gov.au/local-recovery-projects.

For information about future rounds of the Local Economic Recovery program in Victoria, visit www.vic.gov.au/local-economic-recovery-program-bushfire-affected-communities.