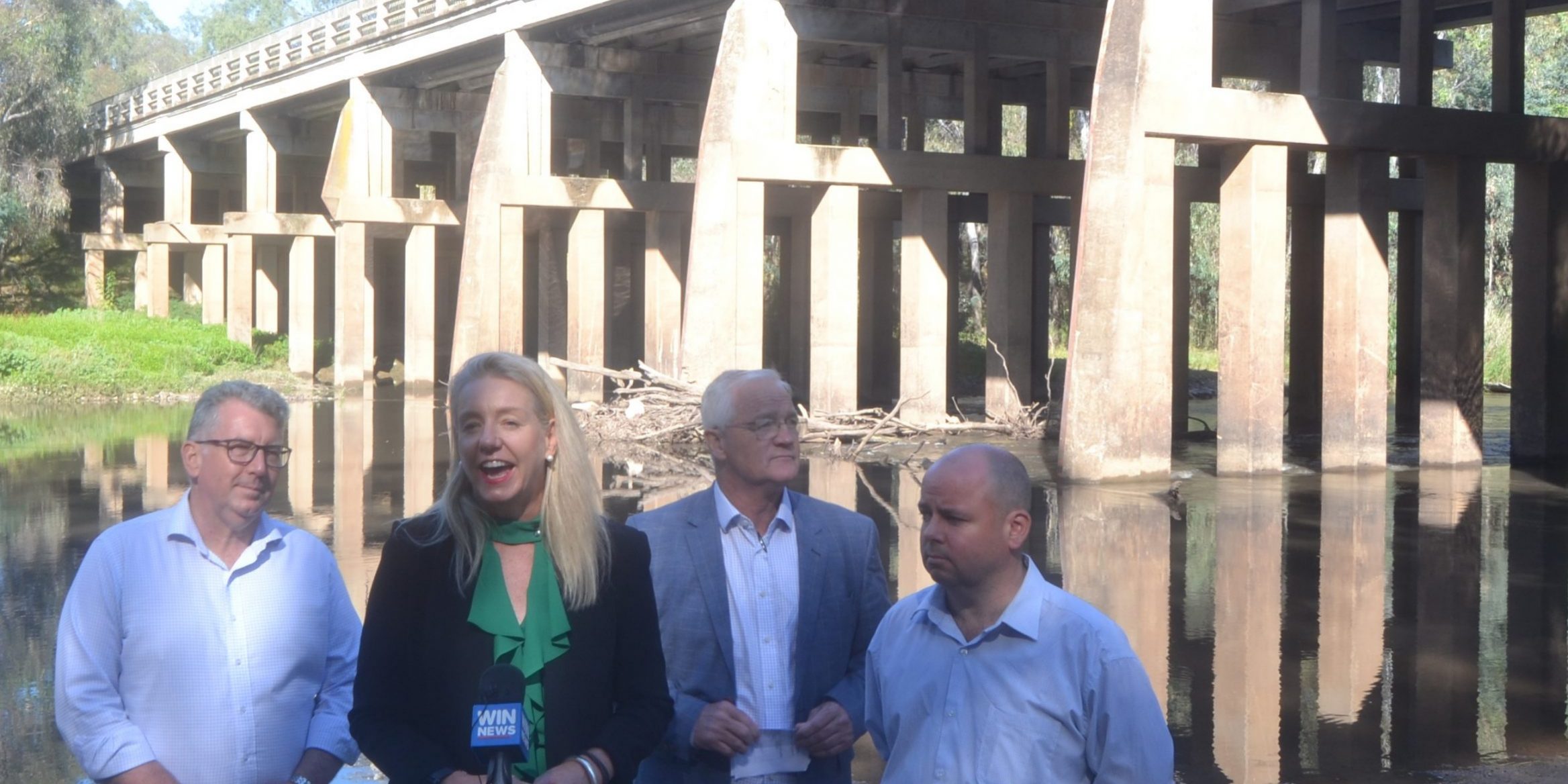 18 local projects in North East Victoria have received a share in more than $3.6 million in federal funding. It’s part of the Liberal and Nationals Government’s $20 million Murray–Darling Healthy Rivers Program.

These grants will support on-ground action and care for local waterways in the region.

Minister for Resources and Water, Keith Pitt said the grants were a win for communities across North East Victoria and the Murray–Darling Basin as a whole.

“I’m pleased to announce funding for 18 grants to exciting projects across Indi for community-led, on-ground works to improve the health of Basin rivers and wetlands,” Minister Pitt said.

“These grants will inject over $3.6 million in funding into communities across the region, supporting local businesses and jobs and building on the $410,000 already provided to local communities in the first round of Healthy Rivers Program grants.

“Not only are these grants fantastic for the environment, grant funding spent in regional communities will also support small businesses, generate economic activity and create jobs.

“Importantly, these projects will boost the economy across the North East, and aim to employ 36 local people, including 15 young people, helping our communities recover from COVID-19, drought and bushfires.”

“With over 2.6 million Australians calling the Basin home, investments like the Healthy Rivers Program empower our local communities to protect their own stretch of river and help to improve lives and livelihoods now and into the future.”

“Once again, the Liberal and Nationals Government is delivering for North East Victoria through this Program,” Senator McKenzie said.

“These 18 grants will bring together people from across our region, fostering close-knit communities while helping our iconic rivers and wetlands.

“One project receiving funding in Wodonga will see local Landcare collaborate with the state and local governments, as well as volunteers from across the community to rehabilitate 13 kilometres of waterways. They will undertake a range of works to improve river health, such as planting natives to restore riverbank habitat.

“Another project will support a local farm in Scrubby Creek in the Upper Murray catchment, an area hit hard by the 2020 bushfires. The project will reduce run-off into and sedimentation of the creek, to help native species such as the River Blackfish and Alpine Spiny Cray to bounce back.”

The Healthy Rivers Program forms a key part of the Liberal and National Government’s Murray–Darling Communities Investment Package, which is putting communities back at the heart of the Basin Plan.

For more information on the successful projects, visit the department’s website.

• Healthy Rivers grants will plant more than 58,000 seedlings, and minimise erosion over 30 hectares of river and creek bank, while aiming to protect 22 threatened animal species.
• Over $4.08 million in total announced funding in Indi across all rounds of the program.