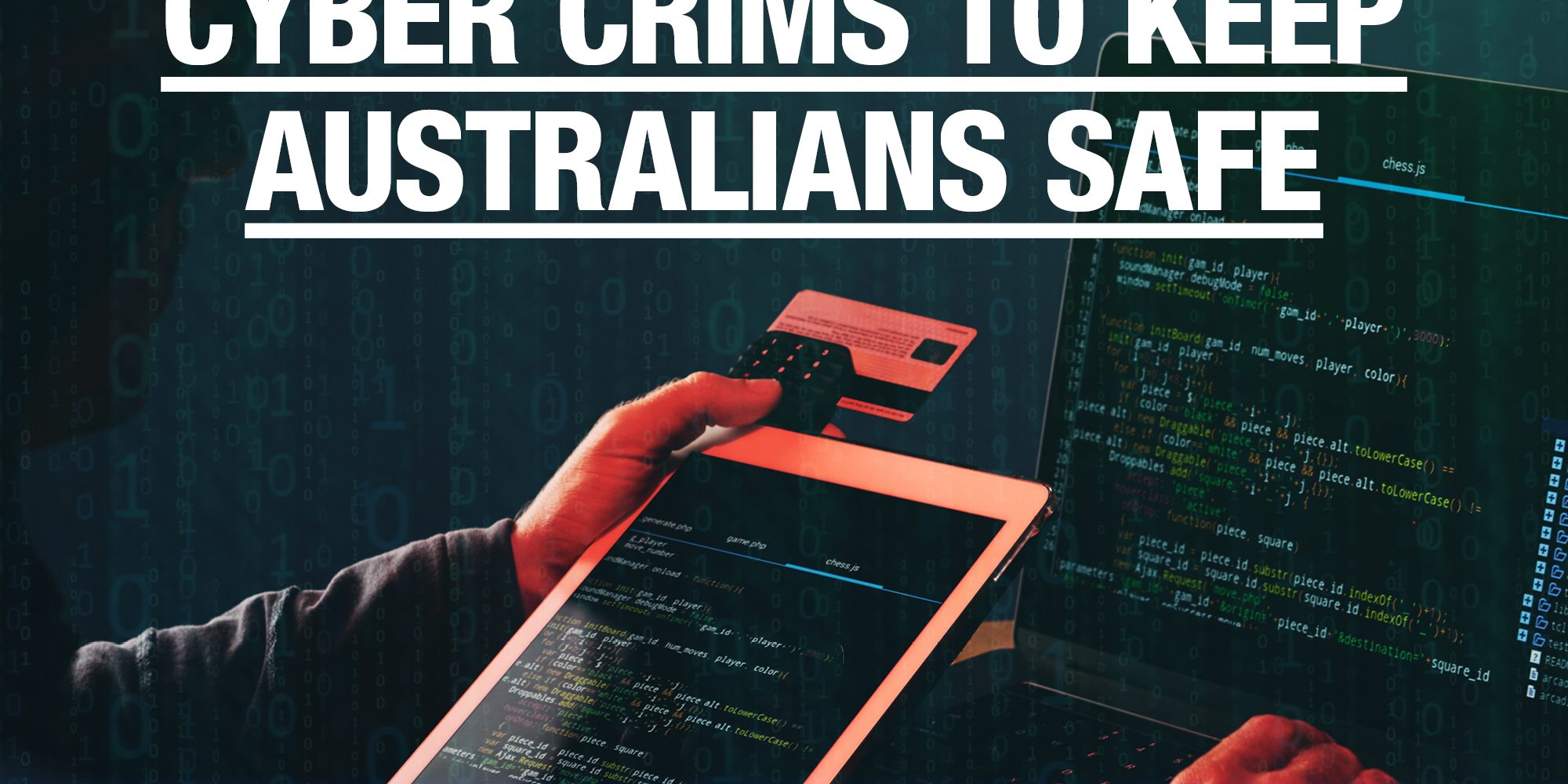 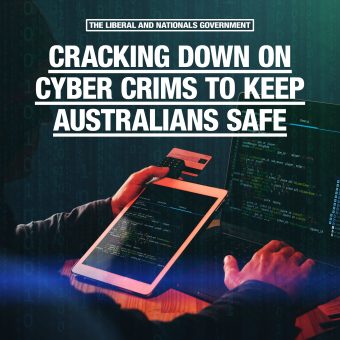 Nationals Senator for Victoria Bridget McKenzie has welcomed a new push to crackdown on cyber-criminals, saying it will help make our local community safer.

“We all know how much of our life is conducted online – from banking to appointments and business transactions. That’s why cyber security is so vital. We must have tools and capabilities to stop those who prey on people online. That’s always been the focus of our government.

“The National Plan and our new dedicated law enforcement centre is another step to help keep Australians and their data safe.”

Minister for Home Affairs Karen Andrews said the National Plan and the AFP’s new cybercrime centre would bring together the experience, powers, capabilities and intelligence needed to build a solid response to cybercrime.

“During the pandemic, cybercrime became one of the fastest-growing forms of crime committed against Australians. The tools and techniques used to rob or extort Australians became more effective and more freely available,” Minister Andrews said.

“This is why the Morrison Government is taking strong, decisive action to safeguard Australians, their data, and our shared digital future.”

The National Plan will support industries to grow online and build broader confidence in the digital economy. It will also secure safer online spaces for children.  And it will provide more support for law enforcement to bring cybercriminals to justice.

The new centre – the Joint Policing Cybercrime Coordination Centre (JPC3) – is based in the AFP’s NSW Headquarters.  It has been established with $89 million in funding provided through the Morrison Government’s $1.67 billion Cyber Security Strategy.

The National Plan to Combat Cyber Crime is available for download from the Department of Home Affairs website.

Both initiatives build on the Morrison Government’s comprehensive cybersecurity measures, including: