National’s put People back in the Basin Plan 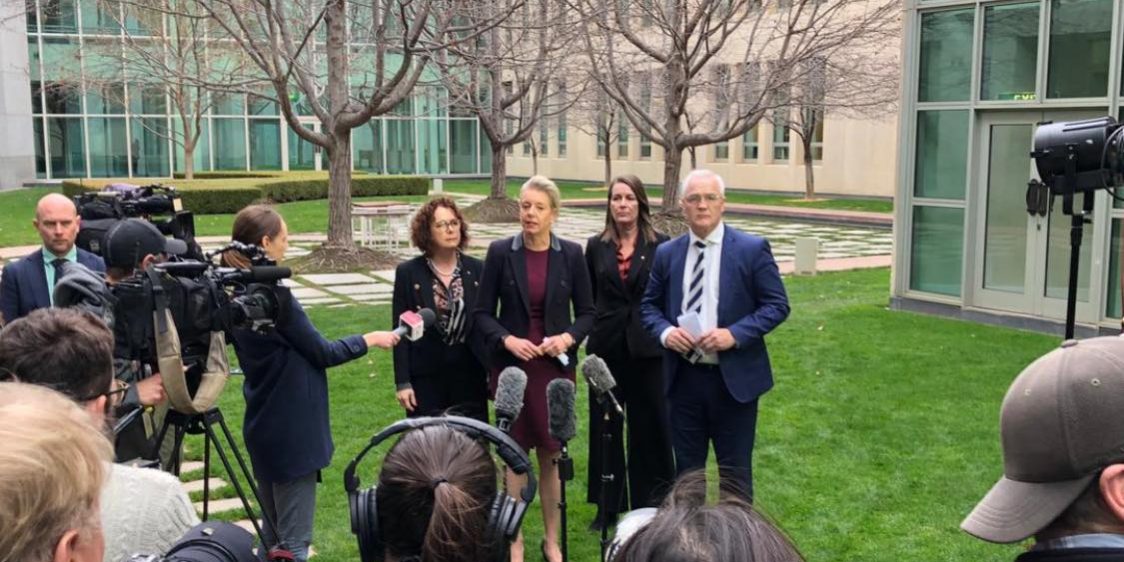 Today the National Party in the Senate will put forward amendments to the Basin Plan.

Last year, National Party basin MP’s, Anne Webster, and Damian Drum, put forward water amendments in an attempt to address basin communities concerns about water availability during the drought. Since then, we have been looking for an opportunity to amend both the Water Act and the Basin Plan Act. The Inspector General legislation provides the rare opportunity to achieve what our basin communities have sort for so long.

“For too long our Basin communities have been hurting, the science is now telling us the approach adopted 12 years ago is outdated and the Plan must change,” Senator Bridget McKenzie said.

The amendments will see the removal of the controversial 450 gigalitres (GL) that Federal Labor hastily added to the Plan in 2012 to get South Australia to sign up, but the 450GL was never guaranteed.

“There is more to the environmental health of our river system than just pushing more fresh water downstream, science is telling us the Lower Lakes in South Australia need a significant re-think,” Nationals Member for Nicholls, Damian Drum, said.

The Nationals believe the next major step required to protect the environment is delivering environmental complementary measure projects rather than destroying rural communities by taking more water.

The Nationals are proposing to legislate to rule out water buybacks. Buybacks have devastated farming towns with less water available to grow food, increased water prices and stranded irrigation assets – this cannot be allowed to continue.

To date the Basin Plan has recovered over 2100GL for the environment with the Plan having a target of 2750GL. The remainder of the 2750GL is well underway with Sustainable Diversion Limit Adjustment Mechanism (SDLAM) Projects – there are 36 projects in total.  A handful of projects are unlikely to be achieved and flexibility is required.

The Nationals are proposing to amend the legislation to allow for new SDLAM projects. We have made these policies but our people want more certainty so we need to legislate.

“This is a commonsense outcome, now the legislation will allow for new projects if any of the existing ones are not possible”, Senator Perin Davey said.

Our final reform will see certainty for the people of the Basin. Currently the legislation will see a review in 2026 and recommendations made for the future.

The amendments would ensure that no recommendation can be put forward in the Basin Plan review requiring additional water for the environment.

“Our farmers need certainty to farm with confidence, they need to know no further water can be taken,” Dr Anne Webster added.