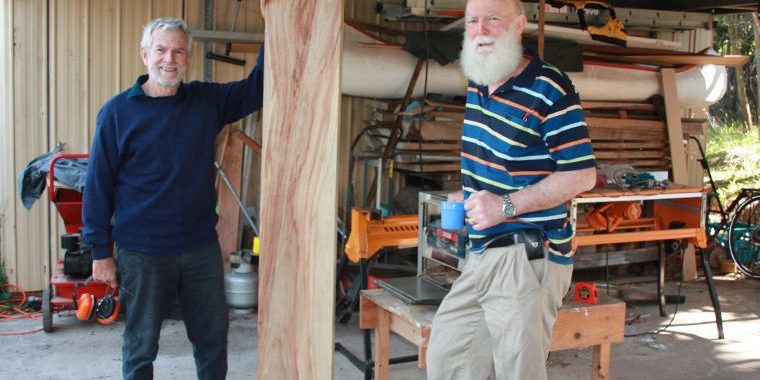 As part of Men’s Health Week, the Liberal and Nationals Government is encouraging Men’s Sheds across North East Victoria to apply for funding as part of the latest round of the National Men’s Shed Development Programme (NDSP).

Opening this week, Nationals Senate Leader and Victorian Senator Bridget McKenzie encouraged all Sheds in the electorate of Indi to apply for Round 22 of the NDSP.

“Men’s Sheds provide an inclusive space where men can meet to work with tools and equipment, or just spend time together to support each other’s mental and physical health,” Senator McKenzie said.

“This Government is committed to ensuring that even during the pandemic, local residents can stay in touch and continue to provide meaningful contributions to their regional and rural communities,”

Men’s Sheds can apply for financial support across the following funding categories:

Minister for Health and Aged Care, Greg Hunt, said connection was the key to the success of the more than 1,000 Men’s Sheds around the country.

“The COVID-19 pandemic has been tough for many Australians, and it is vitally important that Shed Members remained connected to their community during this time,” Minister Hunt said. Authorised by Greg Hunt MP, Liberal Party of Australia, Somerville, Victoria.

“As part of our ongoing commitment to supporting Men’s Sheds, we provided $500,000 to Sheds around Australia in the latest round of NDSP grants and $6.4 million in grant funding to support Men’s Sheds since 2013.”

Regional Health Minister, Mark Coulton, said Men’s Sheds play a vital role in regional Australia, becoming one of the most important regional organisations. “Men’s Sheds provide a safe and friendly environment for men to gather and or work on meaningful projects, with the ultimate aim of improving the health and wellbeing of their members,” Minister Coulton said.

“I am also pleased to announce that work will soon begin on the $1.5 million Regional Coordinators for Men’s Sheds Initiative, which helps Men’s Sheds to connect with local health services and promote health events for their members.”

Men’s Sheds Associations in WA, Tasmania, Victoria and Queensland will be funded to introduce regional coordinators in those states.

Applications for the next round of Men’s Sheds grants is open until 26 July 2021. Those wanting to submit an application can visit https://mensshed.org/development-grants.