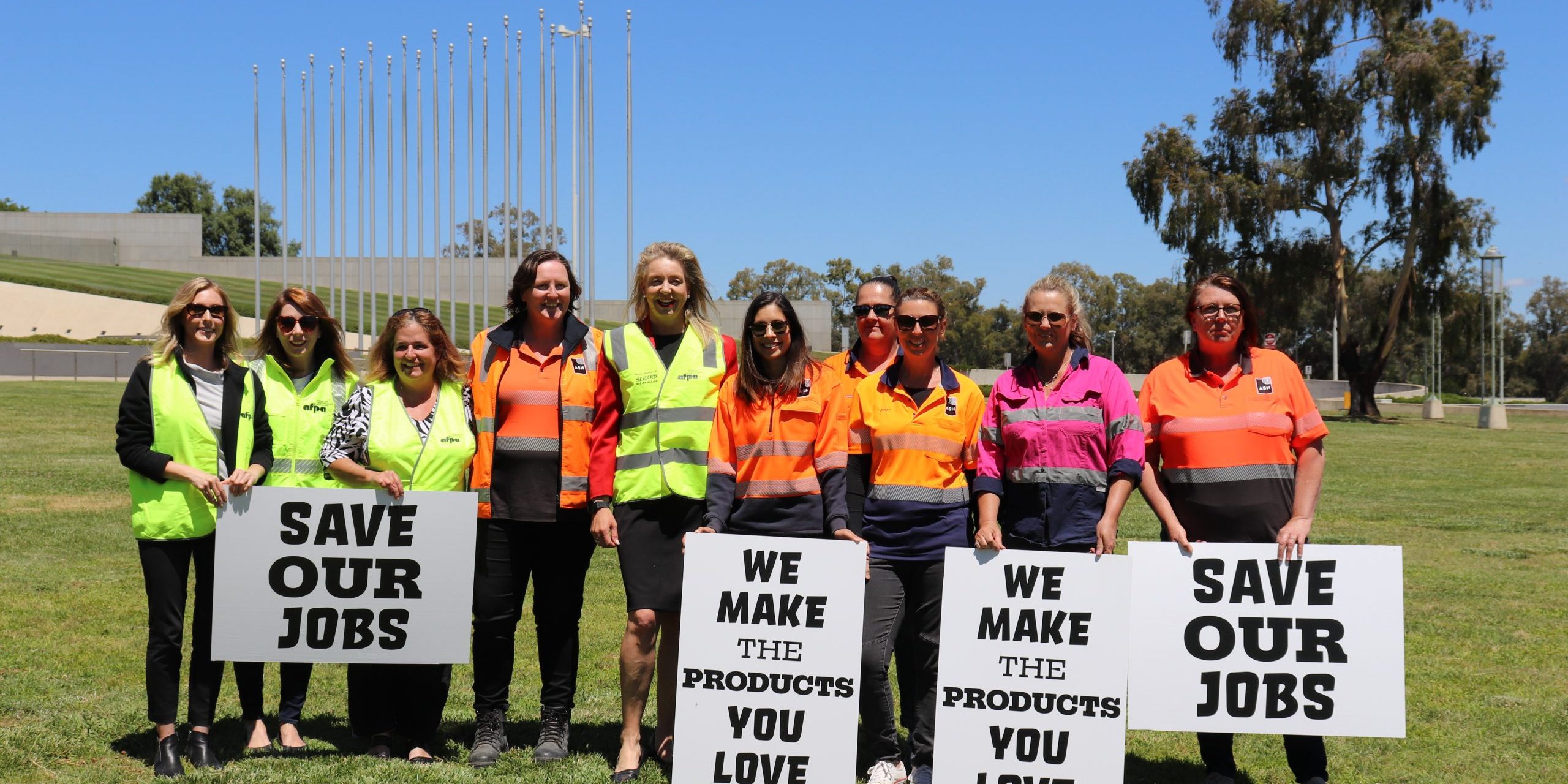 Extremist green lawfare continues to threaten the supply of Australia’s timber supply and jobs with the native forest industry in Victoria left in the lurch while Friends of Leadbeater’s Possum Inc. continue to seek to permanently end native forestry operations.

Harvesting will continue to cease until the appeal to the High Court is heard, which could take place much later in the year. This subsequently affects timber supply, industry supply chains and local job security despite the fact VicForests successfully appealed the original decision of Justice Mortimer just last month.

This ruling reinstated that VicForests’ native forest operations were in fact carried out in accordance with requirements set by the Central Highlands Regional Forest Agreement.

However, Friends of Leadbeater’s Possum have not accepted this decision and continue to wage their unfair attack against Victoria’s native forestry industry by appealing the recently handed down judgment.

Leader of the Nationals in the Senate and Senator for Victoria, Bridget McKenzie said, “Environmental extremists continue to disrupt the native forest industry, effectively shutting down operations while the appeal waits to be heard. In the meantime, industry is left with its hands tied, unable to supply the nation with timber which is in short supply. This cannot be allowed to continue time after time.”

“Being unable to harvest 44 coupes in the Central Highlands Regional Forest area means that VicForests is at risk of not being able to fill their supply contracts. This puts the livelihoods of hard-working people at risk, and shows that extremists do not care about the broader implications of their actions.”

Senator McKenzie said, “The reality is VicForests adhere to some of the strictest environmental regulations in the world. Timber is a sustainable industry that is under an increasing threat from so-called ‘environmental groups’ who are not willing to examine the facts about its environmental credentials, including forest management.”

“On the back of the actions of Friends of Leadbeater’s Possum Inc. and other activist groups, we still have Bunnings importing some of its timber from overseas rather than supplying Australians with stock harvested from Victoria. This shows there is undermined confidence in the logging industry due to the actions of extremists,” Senator McKenzie said.

“When you have conglomerates like Bunnings making these sorts of decisions on green lawfare, the public are misguided and ultimately, they unknowingly are unaware of the truth of matters such as this.”

“This has huge and unfair impacts on the native forest industry, putting at risk real jobs in real communities. Timber workers need job certainty, and industry needs assurance that it has an economically viable, long-term sustainable future,” Senator McKenzie said.