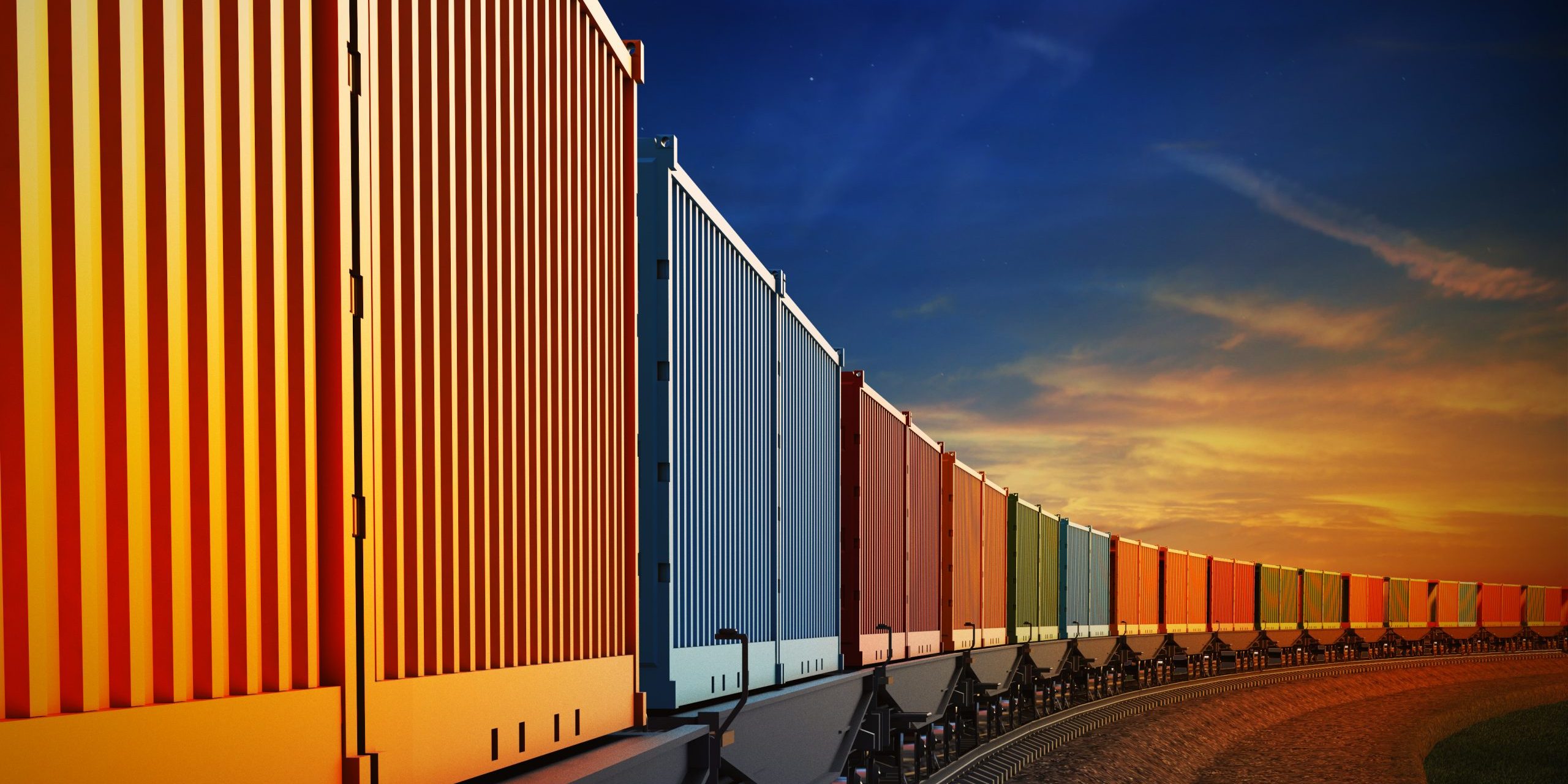 The Victorian Government’s business case for the stalled Murray Basin Rail Project must be released publicly as a matter of urgency to allow industry to review the revised options.

“It is outrageous that our primary producers are still waiting for this vital project,” Senator McKenzie said.

“Before this project began, it took 11 hours for freight trains to travel between Mildura and Geelong. It now takes 15 hours.

“After spending $240 million of taxpayers’ money we don’t have the project delivered and we’ve seen freight times actually blow out.

“It is very obvious Labor doesn’t care about regional rail and Labor does not care for regional Victoria.”

“Stakeholders have had no opportunity to review and provide feedback to the Victorian Government’s revised business case,” Dr Webster said.

“The Victorian Auditor General described the Victorian Government’s management of this project as deficient and inadequate.

“The grain harvest is almost upon us. If this project had been completed in full and on time as originally designed, countless trucks would be off the road and farmers would have cheaper and more efficient means to move their harvest.

“The Victorian Labor Government failed to deliver the MBRP in full the first time around. We cannot make the same mistake twice.”