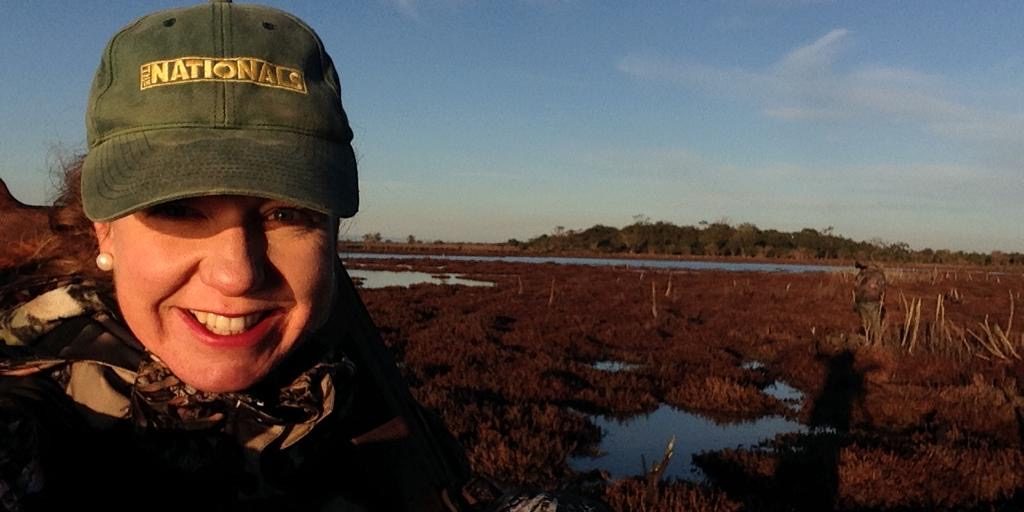 The Australian Senate today supported The Nationals call for the Victorian Labor Government to immediately reverse its decision to severely restrict the 2021 duck season.

The Senate agreed that restrictions imposed by the Andrews Government were politically motivated to unfairly target law-abiding duck hunters and the rural communities their sustainable game hunting supported.

The Victorian Government reduced the duck hunting season from 12-weeks to only 20 days, lowered daily bag limits to only two birds, and delayed start times to 8 am for the first five days.

“The Victorian Premier wants us to believe the shortened season is based on science, not politics, but he will not produce the science he claims supports his case.

“This should be seen for what it is: another step by Labor towards banning a lawful activity that delivers health, wellbeing, cultural and recreational benefits for participants and significant economic benefits for communities visited by law-abiding hunters.

“The Nationals support the rights of Victoria’s tens of thousands of recreational hunters who are again unfairly singled out by a premier willing to sell out regional Victorians to secure radical inner-city voters and further his ideological agenda.”