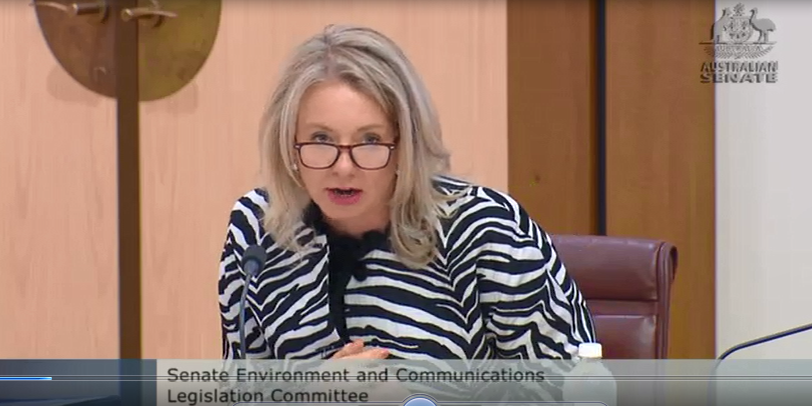 The ABC has been put on notice for broadcasting the factually incorrect program, Fight for Planet A which misrepresents aspects of Australian agriculture, in particular the beef industry, for its contribution to carbon emissions.

Nationals Senate Leader and Senator for Victoria Bridget McKenzie immediately highlighted the fact that the beef industry is one of only two major Australian sectors who have lowered their emissions since 1990.

“I’m a huge champion of the ABC, but for the broadcaster to air a program that denigrates our industries, misinforms children, and impacts our rural economies and towns – without fact checking thoroughly – is just incredible,” Senator McKenzie said.

“Beef producers were offended by the program. While the ABC executive may not have thought the program was misleading, the conversation was biased and skewed towards climate.

“The program is published as factual entertainment, but this is misleading and the fact a response from the Cattle Council of Australia is posted on ABC iView with the program is evidence of this,” Senator McKenzie said.

During the senate estimates hearing, Senator McKenzie asked the ABC to provide information on whether organisations including Meat and Livestock Australia, the CSIRO and the Regenerative Agriculture Alliance were consulted by the program’s producers to produce a balanced, factual documentary.

The ABC revealed that they would soon be meeting with the National Farmers’ Federation regarding their concerns with the program and that they have been investigating a formal complaint that was received. However, while the complaint is being investigated, further information was not able to be provided. Estimates footage can be watched here.