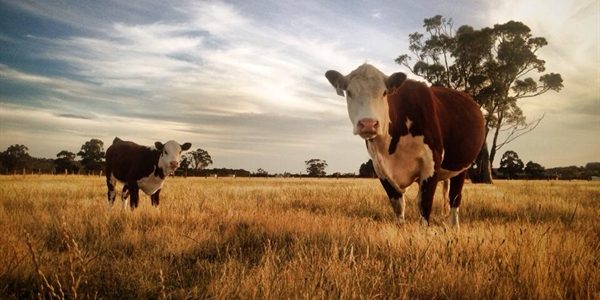 THE public hearing of the Senate inquiry into the meat processing reaffirmed to Senator Bridget McKenzie why she was one of its main instigators in the first place.

“The strong community turnout at Albury really impressed the panel and it showed that people are engaged in the process.

“There has been a lot of stories going around and this is the time to get the truth on the table.”

Senator McKenzie said she believed southern producers were more incensed about the market situation because unlike their northern state counterparts they were largely smaller landholders with less market power.

“Southern producers have quality beef and small holdings and have different needs to their Queensland and NSW counterparts,” she said.

“The southern industry doesn’t get enough recognition; we have to get out of the bulk commodities mindset and exploit the high quality product from southern producers.”

Category: In The NewsMonday, 7 September 2015