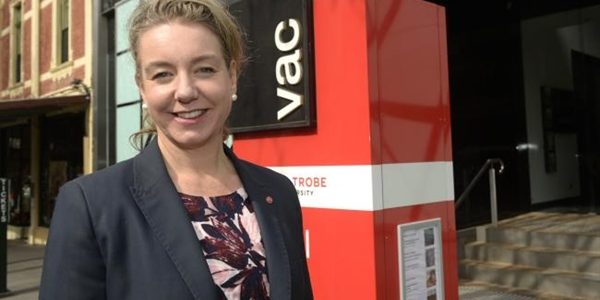 The federal government has moved to consider additional measures to close a higher education access gap between metropolitan and regional students.

An interdepartmental committee already has been established to provide policy options for overcoming access and accommodation constraints placed on regional and rural students. The latest research from the Australian Council for Educational Research showed, between 2005 and 2013, metropolitan students had a 75 per cent chance of completing university study, compared with 69.8 per cent of regional students and just 59.5 per cent of students from remote communities.

Nationals senator Bridget McKenzie said country students had been using youth allowance to overcome access barriers, a payment that was never intended to be used in that way.

“We do know is that it’s up to $30,000 per annum in costs to either the child or the family to move away from home,” she said. “They get their offer maybe in January and somehow they have to find accommodation, set up a house that could be hundreds of kilometres away from their support structure and they have to do that in a matter of weeks.”

Senator McKenzie said families were basing decisions on superannuation and mortgage pay&shy;ments on the chance their children might want to attend universities.

“What’s more concerning is that young people, way before they get to Year 12, make a decision about the pathway they choose based on that financial constraint,” she said.

Senator McKenzie and interdepartmental committee members have been holding hearings across regional Australia, with recommendations due in November.

Some universities provide bonus ATAR points for students from regional areas as part of their equity strategy, while others provide scholarships or lower fees.

However, Senator McKenzie said the government’s higher education reform package, which could have raised fees and could be softened as the Turnbull government reconsiders some of the Abbott government’s policies, was not an issue for regional students.

“The HECS system is a great way … to access quality higher education in this country, and there are no real issues with regional kids making decisions on where or what they study based on course fees,” she said.

Category: In The NewsWednesday, 23 September 2015