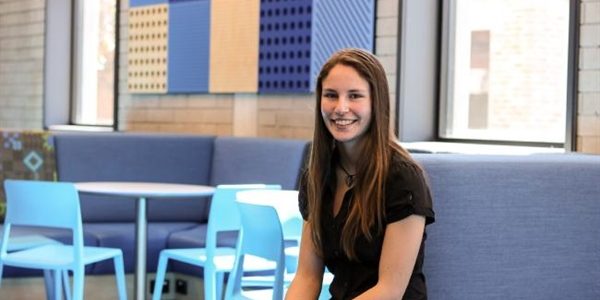 Pressure is building on the federal government to radically overhaul regional higher education policy, with an interdepartmental inquiry to recommend a suite of policy measures as early as next month.

The HES understands at least 30 Coalition parliamentarians are backing a push for new measures to be implemented, with the participation gap between metro&shy;politan and regional students remaining significant and little recent focus on barriers to access.

The Bradley review of higher education was the last major government report that covered the access problems of regional students, recommending in 2008 that an entirely separate audit was required because of the complex&shy;ity of the issue.

Nationals senator Bridget McKenzie said the current youth allowance system, which was used by a significant number of regional students moving to university, was not adequate in overcoming the “exorbitant cost of moving away from home in order to access higher education”.

But it was not just a matter of increasing social security payments, Senator McKenzie said.

“We think a complete overhaul is required.

”We shouldn’t be using a welfare measure for our young people to access a basic right,” she said.

The preliminary findings of the present inquiry undertaken by the Department of Education and the Department of Social Services, circulated to several government backbenchers, points to a growing gap between metropolitan and regional student numbers, with the latter growing at 25 per cent between 2003 and 2013, compared with 39 per cent for students from Australia’s capital cities.

“Department of Education and Training data suggests that people from regional and remote areas that do apply for higher education are more likely to receive an offer than people applying from metropolitan areas but they are less likely to apply in the first instance,” it reads.

“Addressing other barriers to higher education participation such as cost and distance may not result in significantly higher numbers of regional and remote higher education students unless issues affecting aspiration are also addressed.”

Jaimelee Milliner, an undergraduate student who relocated to the University of Newcastle from the tiny rural NSW town of Binnaway, said a significant problem was the aspirations of others in her high school.

“A major difficulty coming from a rural area is trying to get the right mark, the right ATAR, because it’s influenced by how your cohort goes.

“If you’re in a small class, it’s hard to be successful,” she said.

“I do know of people from a rural area who do get the 99.9 for their ATAR, but it’s very hard to get that when you come from a small town.”

Ms Milliner said there were also difficulties with moving, with financial assistance not covering the cost of relocation. “I was lucky enough to have a friend in Newcastle who I could move in with,” she said.

“But a lot of people I know have to work part time as well as study full time, which is a hard thing to do.”

Jan Thomas, vice-chancellor at the University of Southern Queensland and chairwoman of the Regional Universities Network, endorsed an overhaul of access measures.

She said the response needed to be “multifactorial” in response to the compounding difficulties.

“I don’t think there is a silver bullet to this. It’s not just a matter of economics but it’s also social and cultural. It’s about family expectations and that could drive some of the aspirations,” Professor Thomas said.

Category: In The NewsWednesday, 30 September 2015