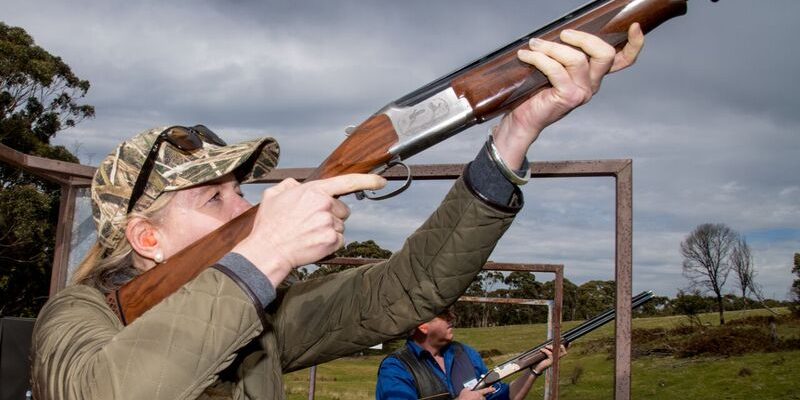 Our community of law-abiding hunters and sporting shooters have once again been unfairly singled out by Victoria Police who continue to use the COVID-19 pandemic as a method to strip away the rights of firearm owners.

The Victoria Police have threatened to ‘reprimand, suspend or cancel’ licences of registered firearm owners who ‘blatantly and deliberately breach’ the current directives of Victoria’s Chief Health Officer (CHO).

No other comparable sections of society are facing these measures; there are no reprimands of fishing licenses or the various categories of drivers’ licenses. Only law-abiding, licensed firearm owners are the subject of this politically motivated presumption of guilt.

This represents yet another example of law-abiding firearm owners being singled out for unfair, discriminatory action.

In May the banking watchdog APRA confirmed that banks have no lawful grounds to discriminate against licensed firearm traders who had been subject to a number of discriminatory lending practices. Many of those affected were small business owners of which there are an estimated 400 in the industry that translate to more than 19,000 jobs.

Following the unlawful actions of banks, the State Labor government in Victoria took advantage of the COVID-19 pandemic to unlawfully suspend the sale of guns and ammunition in Victoria, with Victorian Police Minister Lisa Neville insinuating that firearm owners exacerbated the threat of domestic violence.

The Minister stated that she was “concerned by those figures” in regard to the increase in legal firearms purchased by licenced, firearm owners. The Minister went on to comment, “…we’re also concerned that this is an incredibly stressful time for people, and we know that there are pressures around family violence and also around work and people spending a lot of time together”.

This despite there being absolutely no data to support the Ministers claims of a correlation between the lawful purchasing of firearms and an increase in domestic violence.

No other industry has been subject to such a blatant, opportunistic attempt at financial sabotage. Not only does the hunting and shooting industry contribute over $1 billion to the economy each year, law-abiding firearm owners are responsible for almost no gun related violence yet are consistently required to endure the consequences of it.

Victoria Police must re-examine its agenda and focus its resources on the criminal misuses of firearms, not those who are valuable contributors to society.