The Nationals stand up for rural industries against the ABC bully 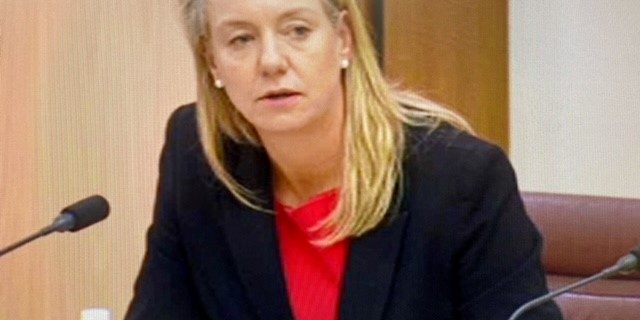 At Senate Estimates today, the Nationals Senate Team held our national media institutions to account. For too long our media watchdog, the Australian Communications and Media Authority (ACMA), has been asleep on the couch letting the ABC report bias programming for its city viewers.

Standing up for regional Australia, the Leader of the Nationals in the Senate, Senator McKenzie asked ACMA how the ABC can continually attack rural Australia and report falsehoods about regional industries.

“The ACMA is asleep on the couch while the ABC runs rampant around rural Australia blaming our beef farmers and cotton growers for everything from droughts, bushfires and floods,” she said.

“It’s clear the ABC has a casual disregard for ACMA’s authority, as the regulator stands by to let the ABC manage its own affairs and continue its partisan reporting.”

Senator for the Northern Territory, Dr Sam McMahon, called out the ABC for its bias reporting.

“For too long the ABC has tarnished the reputation of hard-working rural industries and the Nationals in the Senate will not let this go unchallenged,” she said.

“ACMA admitted it was ‘disappointed’ the ABC failed to accept the regulator’s decision that Four Corners ‘Cash Splash’ program breached impartiality rules, when I questioned them today.”

The Nationals Senate Team will continue to call out the bad behaviour of the ABC relating to reporting of rural issues and will stand by our cattle producers and irrigators who work hard every day to support rural jobs and grow rural industries.