The Nationals continue to stand-up for firearm owners 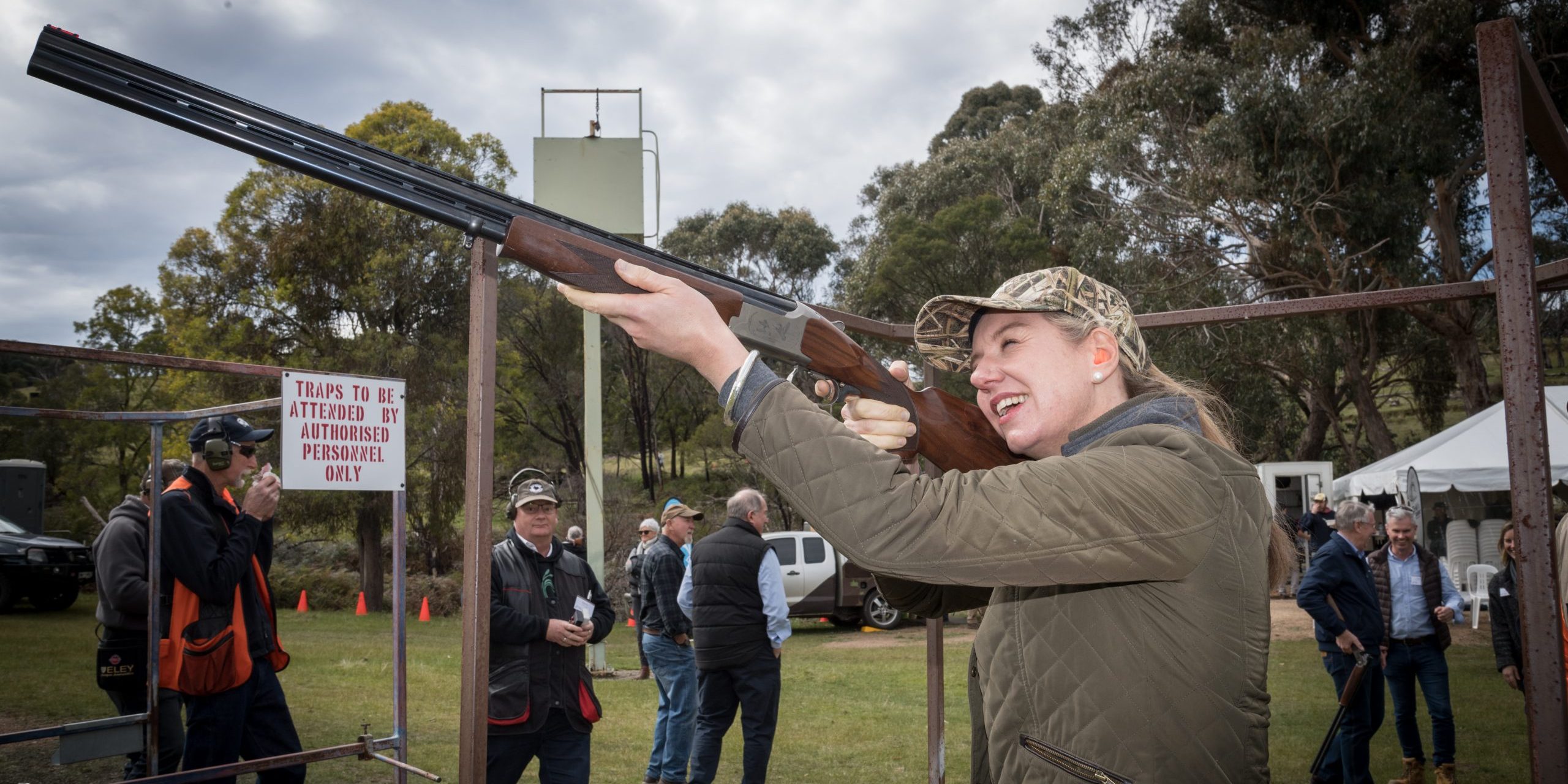 The Nationals continue to stand-up for the Australian firearms industry, this time after U.S. owned courier group, FedEx Express-TNT announced back in July it will no longer freight legal firearms in Australia.

Prior to the announcement, TNT was the leading transporter of firearms in the country for several decades.

In response, a roundtable for direct discussion between Australia Post and firearms industry representatives was recently organised by Nationals Senate Leader and Senator for Victoria, Bridget McKenzie.

After bringing Australia Post to the table, firearms industry representatives are now undertaking ongoing discussions to reach a solution over the withdrawal of freight services for legal firearms and ammunition.

“Australia Post has undertaken to work with industry on a solution to continue firearms freight. The decision by FedEx-TNT Express is terrible. It completely disregards the importance of firearms for regional Australians and will impact local businesses right across the country. The flow-on implications are huge. For example, farmers have told me they’re concerned about the ban and its impact on their ability to manage animal welfare issues appropriately and humanely. We have to remember that firearms are crucial for feral pest management, contributing to our environmental management, as well as for recreation,” Senator McKenzie said.

Given just a month’s notice, the Australian firearms industry was left in the lurch and is now at risk of coming to a grinding halt.

“During the recent drought, farmers would tell me their once a month trip to their local gun club was the only time spent off their property and crucial to their mental health. It’s not up to couriers to discriminate against highly-regulated legal products that regional Australians use for economic, social and environmental benefits.”

Australia Post is currently examining possible solutions with the firearms industry over the transportation of firearms over 1130mm, bulk shipments of firearms and accessories, as well as the transport of ammunition.

Further meetings will be held in the coming weeks.