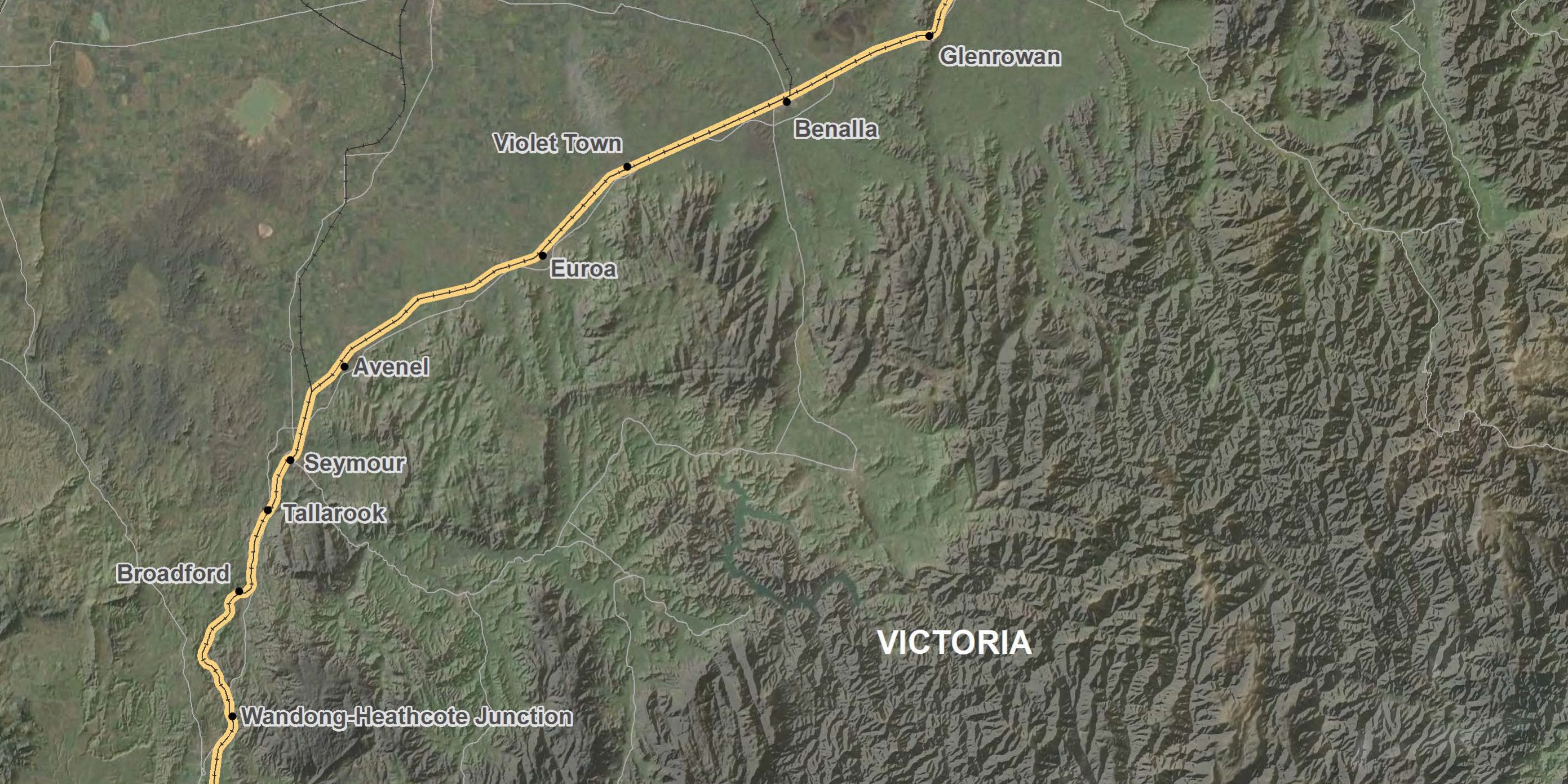 Passengers on the North East Line will soon enjoy more reliable and comfortable journeys thanks to a massive program of accelerated works undertaken in recent months, the Deputy Prime Minister and Victorian Minister for Transport announced today.

Coaches have been replacing trains on the line since the New South Wales and Victoria border was closed in early July, allowing the North East Rail Line Upgrade to be fast-tracked.

Passenger trains will return to the improved line on Tuesday 1 December after the border reopens and the works are expected to completed on schedule in 2021.

“The Australian Government is investing $244 million in the package of works to improve this major rail corridor and we’re now more than three-quarters of the way through construction thanks to the great progress we’ve made while trains weren’t running,” the Deputy Prime Minister said.

“We continue to roll out this type of project nationwide under our $110 billion infrastructure pipeline, which is laying the foundation for economic recovery following the COVID-19 pandemic.”

The project will also include works to upgrade an additional 20 rail bridges than previously foreshadowed and renewing track turnouts at Seymour and Violet Town to improve ride quality and reduce delays for passengers on the line.

“The works are delivering these benefits sooner than expected and we’re well on track to complete construction by mid-next year,” Senator McKenzie said.

“More than 80 level crossings have been renewed and more than 50 rail bridges have been upgraded, giving passengers a smoother ride.

“This will allow some temporary speed restrictions to be removed on the line, making services more reliable for passengers.”

“The upgrade to the North East Rail Line will deliver benefits for Nicholls commuters travelling to and from Seymour.

“The program gives regional cities and towns the necessary infrastructure to support more reliable and frequent transport services to increase the liveability and attractiveness of regional Victoria.”

“This is about keeping Australia moving and creating more jobs, with around 100 ongoing jobs created through the North East Rail Line upgrade,” Minister Birmingham said.

“Our investment in regional rail is boosting opportunities for local businesses including in design, construction and project management, while delivering lasting benefits for rail passengers and freight operators.”

Rail Projects Victoria and the Department of Transport have started work on six level crossings on the line, with two recently closed, boosting safety for passengers and motorists, while others will be either enhanced or upgraded to feature boom gates, lights and bells.

An additional $10 million in joint Australian and Victorian Government funding will deliver critical upgrades to train stabling at Albury Station for the stabling of VLocity trains bringing the total combined infrastructure investment in the North East rail corridor to $285 million. Separate to this funding, the Victorian Government is investing in more comfortable VLocity trains for the North East Rail Line.

V/Line coaches will begin servicing Albury Station from Monday 23 November when Victorians can again cross the New South Wales border, ahead of trains returning on 1 December.