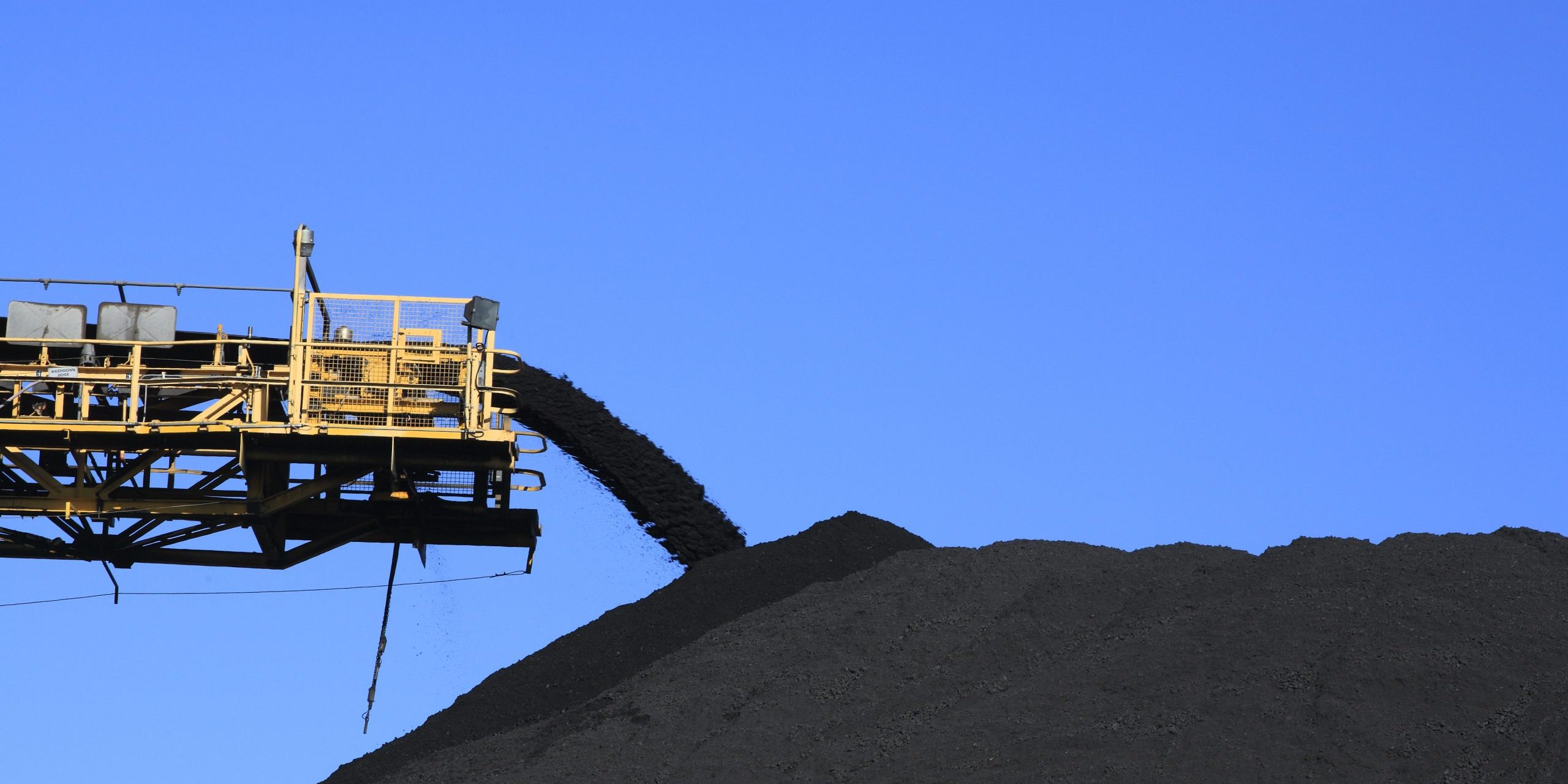 The Australian Senate today acknowledged the importance of the NSW coal industry in passing a motion by the Nationals highlighting its reliability and importance in our national energy market and to the people who call the Hunter Valley home.

Nationals Senate Leader, Senator McKenzie stated: “The National Party Senators know it will be industry, manufacturing and other businesses in our regions that will be contributing to our national economic recovery and how important low cost, reliable power is to sustain them.

“That includes coal – an industry which in the Hunter Valley has provided thousands of jobs to hard working Australians for much of Australia’s life.”

The Nationals Senate Team have been consistently in support of the coal industry in the Hunter because they know how important the contribution of coal is to jobs and industry.

“The coal industry in Australia employs 54,000 Australians directly,” Deputy Leader for the Nationals in the Senate, Senator Matt Canavan, said.

“Coal is vital to Australian industry, especially ensuring that our manufacturing industry has cheap reliable power to ensure that we can make in Australia.”

NSW Senator Perin Davey added: “Coal is absolutely vital to the people of Hunter. Not just in direct jobs, but in the flow on jobs that it provides to the community.

“Newcastle Port is the largest coal port in the world, and The Nationals Senate Team today showed their continued support to the workers there that rely on coal.”

The Hunter Valley produces some of the cleanest coal in the world and as the global community looks to reduce their carbon emissions, Australian coal is going to be one of the big contributors to aiding countries to achieve that.

Queensland Senator Susan McDonald said: “The Hunter Valley is the perfect example of showing how coal and agriculture can work together side by side, and how mines can rehabilitated to positively contribute to the surrounding environment.”

Senator McMahon, representing the Northern Territory said: “The National Party Senators have shown time and time again that we’re the party of the worker, and that we won’t shy away from standing up for them just because it isn’t trendy.”

Australia continues to have a strong coal industry, and the past year has seen some of the highest quantities of both thermal and metalogical coal shipped in Australia’s history.