Pause and reflect this Remembrance Day 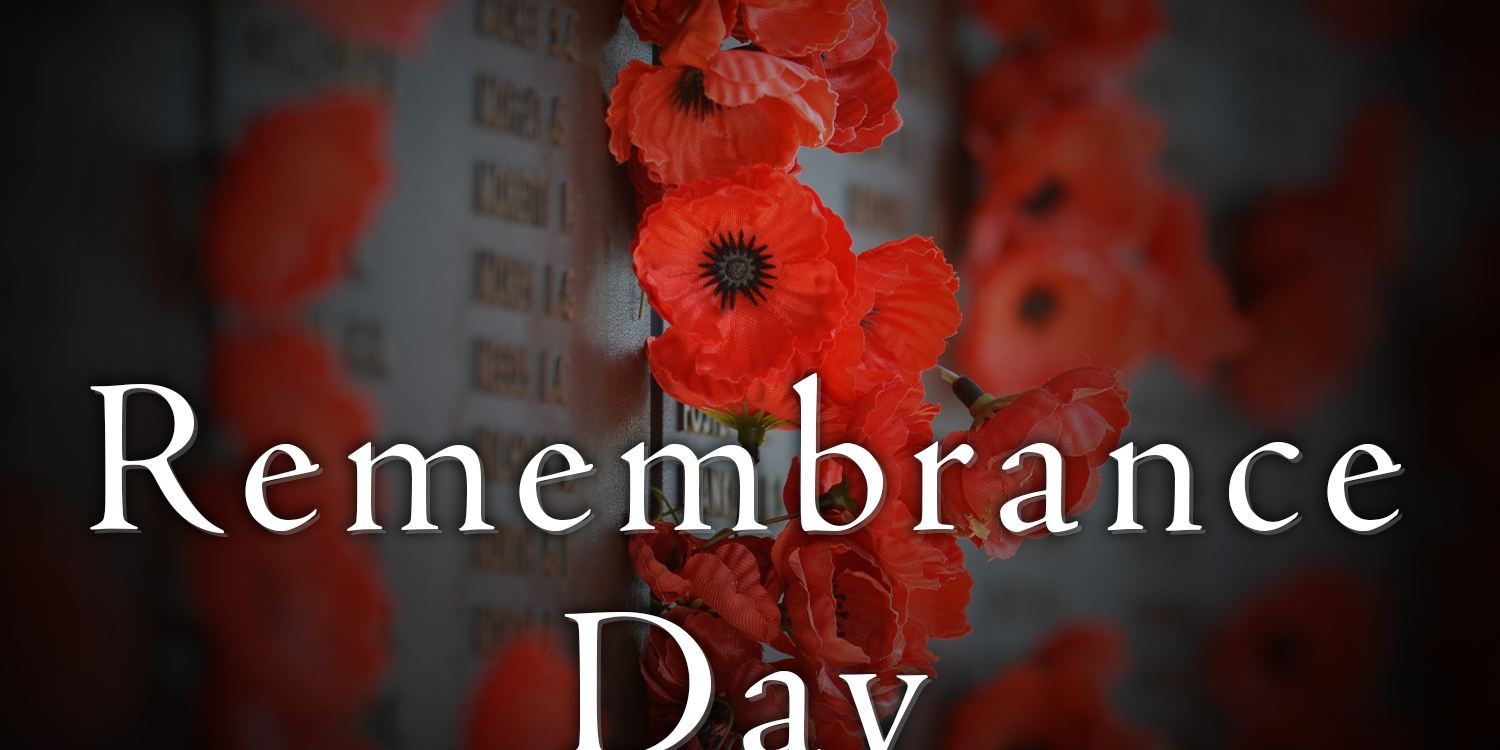 North East Victoria residents are encouraged to observe a minute’s silence this Remembrance Day, to reflect on the service and sacrifice of all those Australians who have suffered and died in times of war.

Nationals Senate Leader and Senator for Victoria, Bridget McKenzie said it was important to continue the tradition of pausing at the 11th hour on the 11th day of the 11th month to commemorate our fallen.

“For more than a century, Australians have stood together on Remembrance Day to honour those who have served or lost their lives in wars, conflicts and peacekeeping operations,” Senator McKenzie said.

“It is one of the most important days of the year for not only our veterans, but for all Australians.

“Following the Second World War, what was originally Armistice Day, became known as Remembrance Day, where Australians could pause and remember those service personnel who have lost their lives during all conflicts.”

Since 1914, more than 102,000 Australian service personnel have lost their lives in wars, conflicts and peacekeeping operations, making the ultimate sacrifice for our nation.

On Remembrance Day it is a tradition to honour the fallen by wearing a red poppy, the flower that grew in the battlefields of France and Belgium during the First World War.

“Our region has a proud history of military service and I encourage all members of our community to buy and wear a poppy this Remembrance Day. Buying a poppy from your local RSL sub-branch supports their work to support our local veterans.”

Australians are also able to access commemorative resources for Remembrance Day, including stories from those who served, from the Anzac Portal.

The Anzac Portal can be found here: https://anzacportal.dva.gov.au/research-education/schools/mailout-remembrance-day-2021