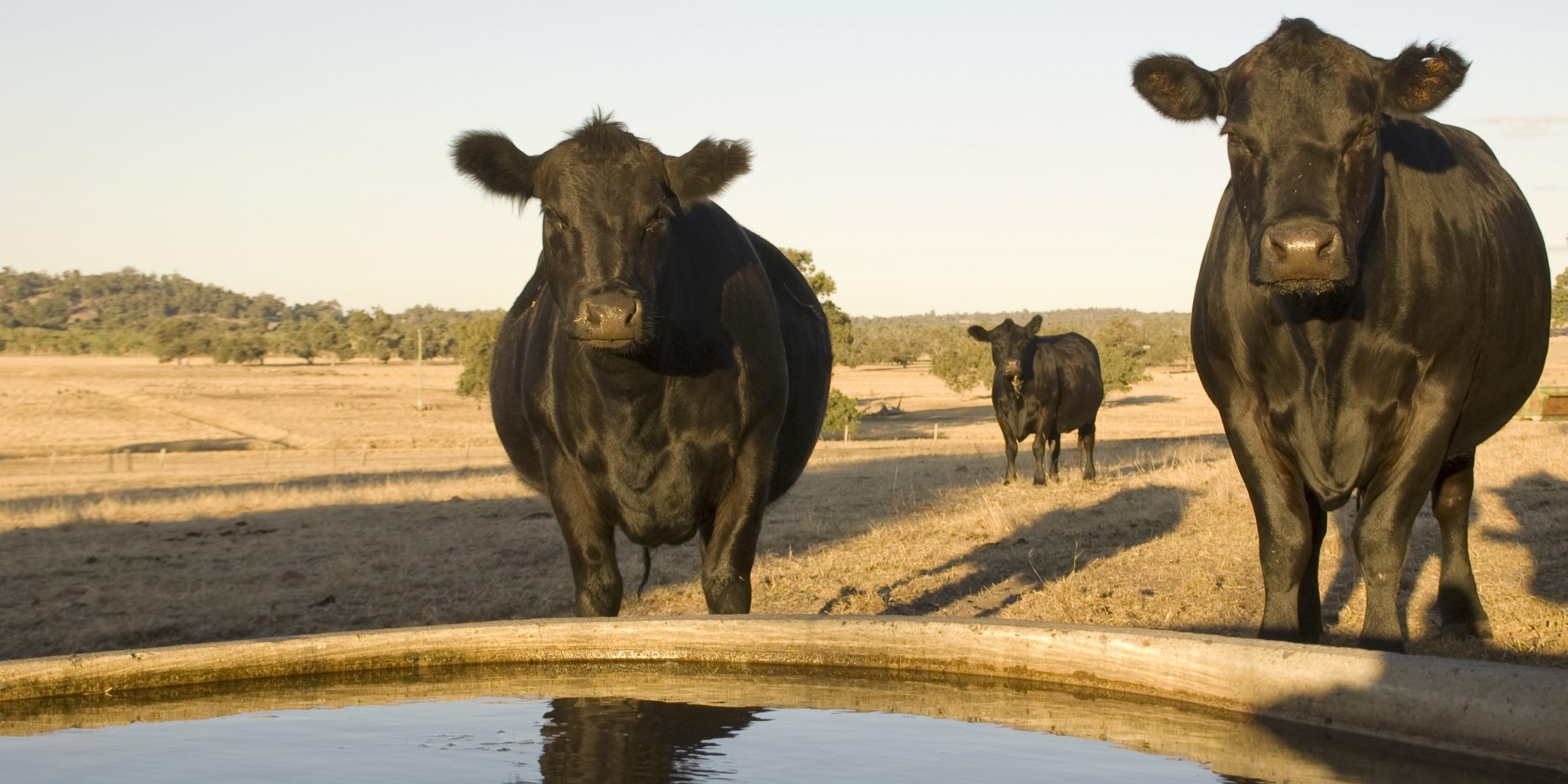 North-east Victorian farmers still feeling the impact of drought will have a further 12 months to apply for funding from the On-farm Emergency Water Infrastructure Rebate Scheme (OFEWIRS) to help build much needed infrastructure to make their properties drought resilient.

Minister for Resources, Water and Northern Australia Keith Pitt said farmers will now have until June 2022 to utilise the $50 million in funding secured for the EWIRS by the Liberal and Nationals Government in the 2020-21 Budget.

“This has been a hugely popular program that’s made a real difference for thousands of farmers facing the devastating challenges of drought,” Wodonga-based Nationals Senator Bridget McKenzie said.

“Recognising this, the government has doubled the federal funding available as well as extending the time frames which is fantastic news as these rebates empower our farmers to take proactive steps in ensuring their properties remain drought resilient.

“I’ve heard and seen firsthand how drought affected livestock producers and horticulturalists with permanent plantings have put in bores, dams and pipes – now even more farmers will get this opportunity.”

Federal Minister for Resources, Water and Northern Australia, Keith Pitt said that this extension came on the back of the Australian Government’s commitment of another $50 million in October last year – bringing the total federal contribution to support farmers to $100 million.

“Farmers value the rebate because it helps them manage the here-and-now when it comes to keeping livestock watered and permanent plantings alive in a drought – but importantly it also improves productivity so they are better prepared for the next inevitable drought at some point in the future.

“This program is about helping farmers being drought prepared and drought resilient.

“So we’re making $25 million of the Commonwealth’s $50 million available in 2021-22 along with any underspend from this year.”

The OFEWIRS reimburses up to 25% of costs, capped at $25,000. For more information on the rebate visit the Department of Agriculture, Water and the Environment website.