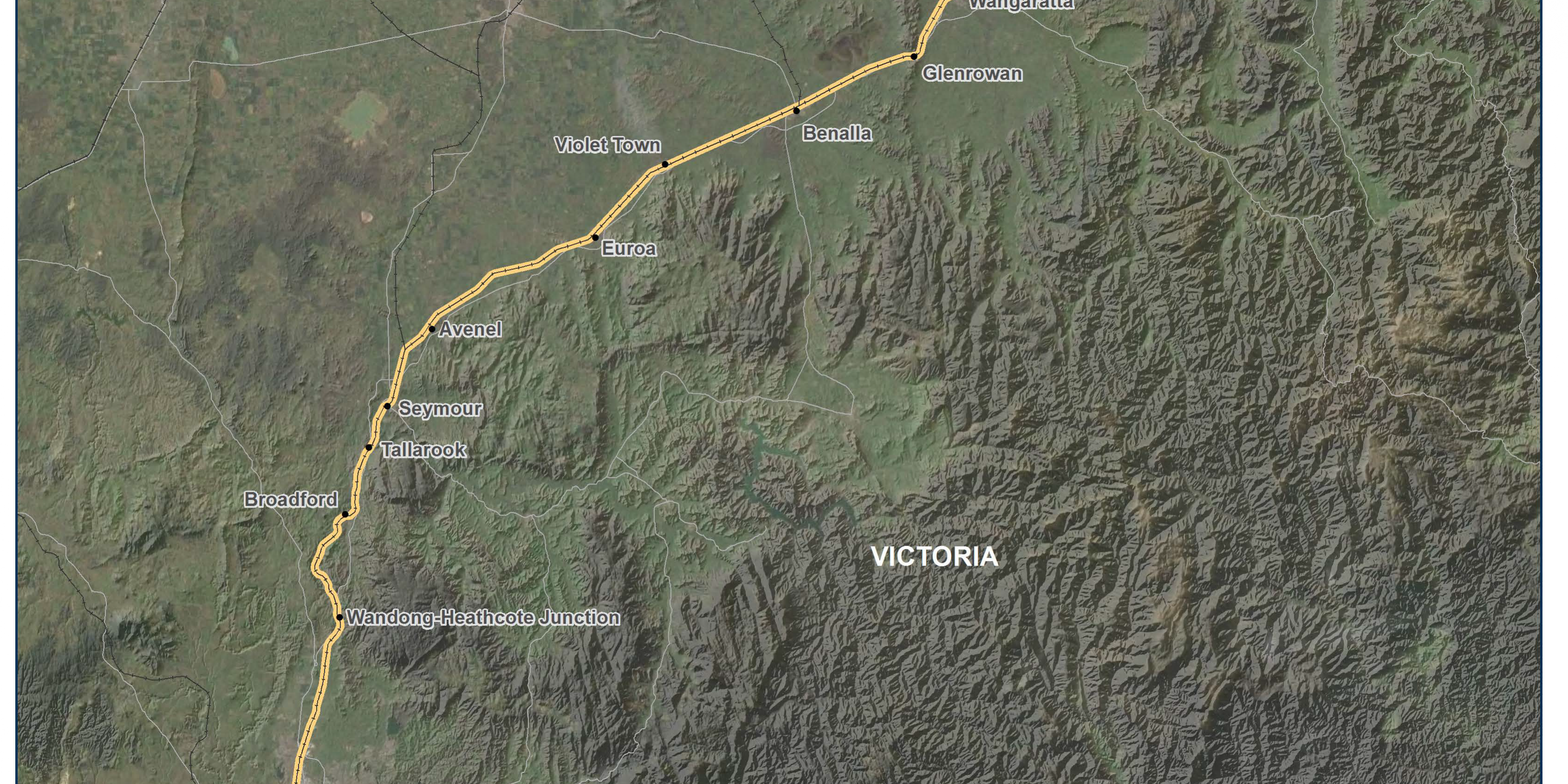 A new study has identified investment opportunities in Victoria’s agricultural, manufacturing, freight and logistic sectors arising from the operation of the Inland Rail.

The biggest winners will be food processing, transport logistics and manufacturing facilities – a welcome boost to the future of Victoria’s economy.

Deputy Prime Minister and Minister for Infrastructure, Transport and Regional Development, Michael McCormack, said the EY-led Victorian Regional Intelligence Report had forecast 940 full‑time jobs to the region in the 10th year and a boost of up to $4.6 billion to the gross regional product for the study area over the first 50 years of Inland Rail’s operation.

“Victoria’s agriculture and manufacturing sectors will be instrumental to the region’s economic recovery and growth, not only to keep our supermarket shelves stocked but our international trade routes open for business.”

Finance Minister Mathias Cormann said that supporting Victoria’s agriculture supply chains over the long-term is vital to rebuild and grow our national economy.

“Our agriculture supply chains are critical to Australia’s international competitiveness and economic growth and that’s why we’re backing them,” Minister Cormann said.

“Inland Rail is one of the key investments the Government is making to secure Australia’s future supply chains. We hope to see an increase in the capacity and capability of our freight transport networks over the coming decades.”

Senator for Victoria Bridget McKenzie said the study provided assurance to Victoria’s producers that Inland Rail was not a splash and dash investment, but rather a long-term commitment by the Australian Government to the region.

“Each new independent study or report released into the benefits of Inland Rail provides more certainty to our farmers that our Government is making the strategic decisions needed to support and strengthen our agriculture sector over the long-term,” Senator McKenzie said.

“We have seen time and again how important our regions are to keeping our nation running.”

Federal Member for Nicholls, Damian Drum, said in these unprecedented times the Federal Government was laying the tracks for regional Victoria’s economic recovery over the coming months and years.

“Our agricultural sector will play a significant role in the future success of our local communities,” Mr Drum said.

“We will bolster Victoria’s agriculture supply chains by providing the crucial links between long-haul rail, road and warehouse, as well as between farm-gate and every mainland state capital and international port.”

The Victorian Regional Intelligence Report studied the 49 Local Government Areas that are around 50km east and 100km west of the Inland Rail alignment.

The Report is part of a broader economic study released in March 2020, building on the existing benefits outlined in the 2015 Inland Rail Business Case.

Forecasts show regional Queensland, New South Wales and Victoria will see a boost of up to $13.3 billion in gross regional product off the back of Inland Rail’s first 50 years of operation.

The Inland Rail Regional Intelligence Report for Victoria is available at www.InlandRail.gov.au