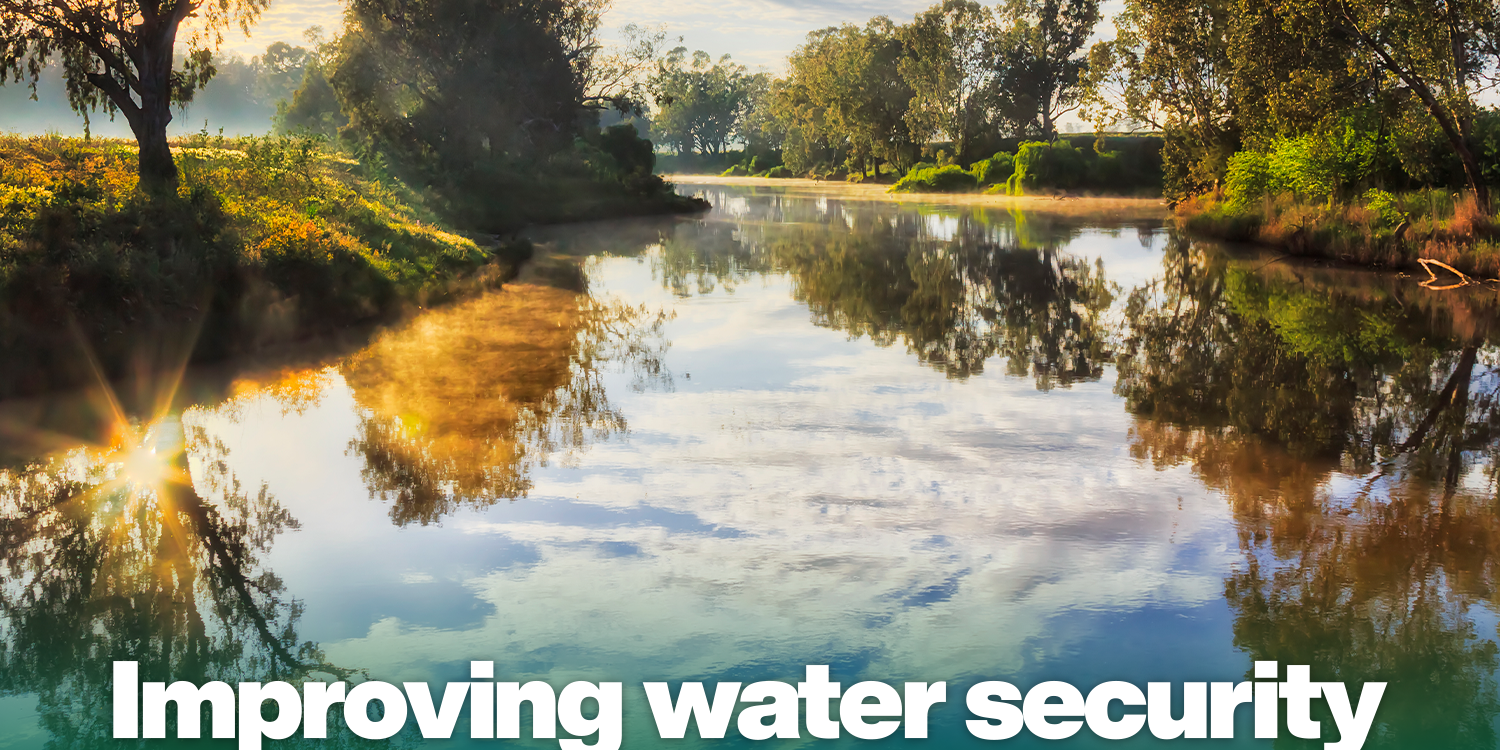 Two local projects in the electorate of Indi are among 40 water infrastructure projects nationwide which will share in $108 million in federal funding under the National Water Grid Connections funding pathway.

Nationals Senate Leader and Senator for Victoria Bridget McKenzie said the Liberal and Nationals Government was pleased to support the Sunday Creek Irrigation and Reconfiguration project and Critical Headworks Infrastructure for the Modernised Goulburn-Murray Irrigation District.

Both projects will improve the resilience and reliability of North East Victoria’s water infrastructure, ensuring a stronger future for water security across the region.

“Critical components of headworks infrastructure will also be upgraded to support improvements to the delivery of high reliability water to irrigators in northern Victoria.”

“These two local projects are among nine in Victoria. They will collectively deliver water savings and help support the agricultural industry during drought conditions. These benefits will contribute to delivering secure, affordable and reliable water for rural and regional Victoria.”

“The projects in Victoria are also expected to deliver up to 100 jobs during construction and more than 125 ongoing jobs, which is great news for the local economy.”

Deputy Prime Minister and Minister for Infrastructure, Transport and Regional Development Barnaby Joyce said through this funding pathway, the Australian Government is investing in packages of water infrastructure projects brought forward by states and territories right across the country to improve water reliability and efficiency.

“The National Water Grid Connections is all about driving the construction of smaller-scale projects over the next two years to provide short term economic stimulus,” the Deputy Prime Minister said.

“The cumulative impact for the National Water Grid will be significant. Collectively, these projects are expected to support over 7,000 hectares of irrigable land and connect 400 new customers. An additional 13,000 customers are expected to benefit from improved water access or reliability.

“Up to 1,175 jobs will be supported during construction, with over 2,550 ongoing and up to 500 more seasonal jobs set to be created nationally.

“The $3.5 billion National Water Grid Fund is paving the way to national water security, while promoting local economic activity and job creation along the way.”

Up to $20 million was made available for each state and territory to deliver projects over the next two years, with an Australian Government contribution of up to $5 million per project.