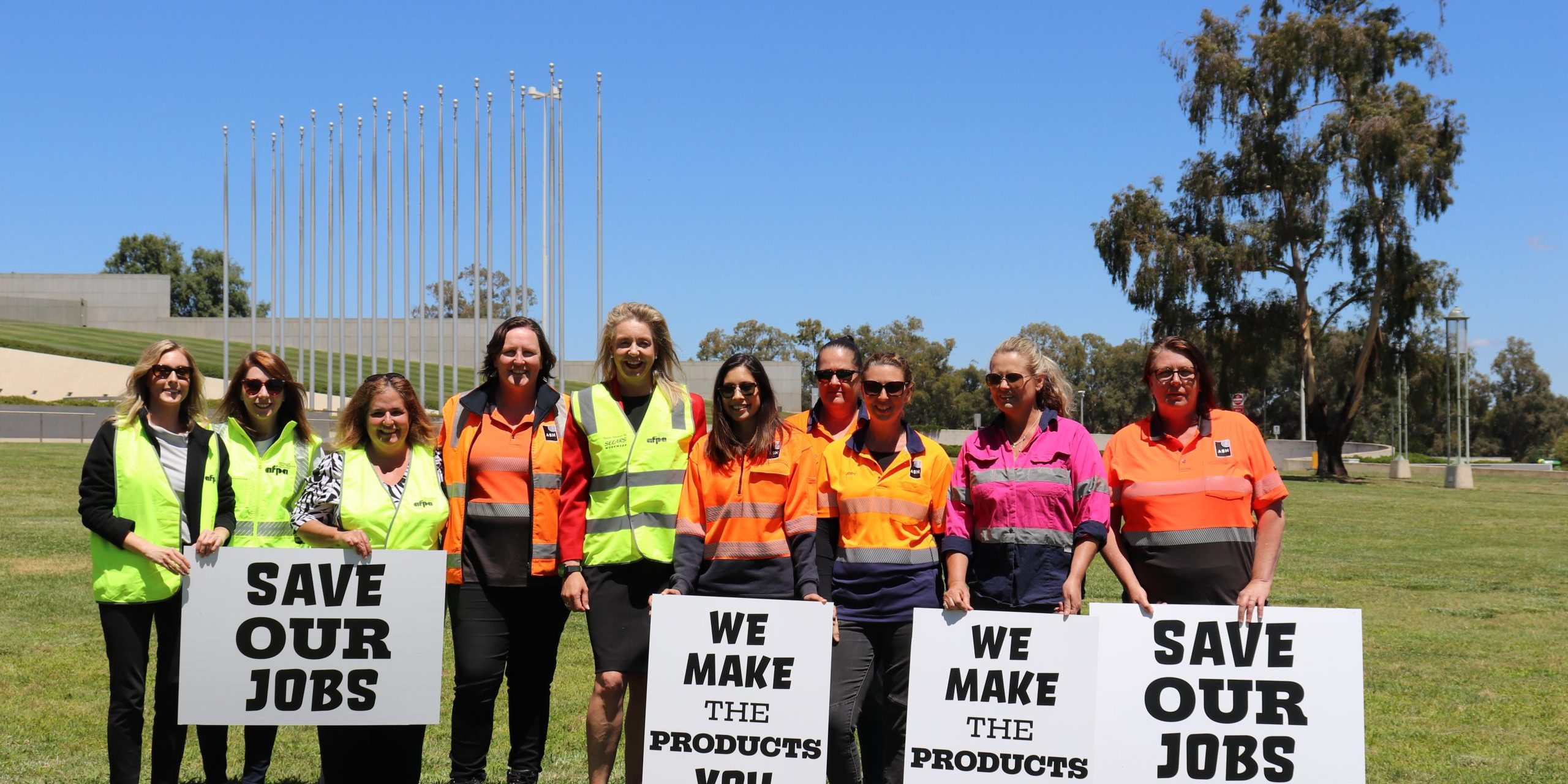 Yesterday, the Federal Court unanimously ruled that Regional Forest Agreements (RFAs) do uphold the Commonwealth’s required environmental standards. That is why The National Party, through Leader of the Nationals in the Senate, Senator McKenzie’s Private Senator’s Bill, has sought to clarify this since the ruling of Justice Mortimer in May last year.

The finding comes after a full bench of the Federal Court upheld VicForests’ appeal, vindicating what Senator McKenzie’s bill seeks to achieve: certainty for our native forest industries, their future viability, sustainability, and security for the jobs the industry creates in rural and regional communities.

“The unanimous appeal ruling of the Federal Court vindicates this, our read of the Act and RFA’s, and clarifies what it means. Including that activists have no grounds in which to base their protests that have disrupted forestry operations in Victoria’s Central Highlands since the Mortimer decision on the Leadbeater Possum case, and elsewhere, putting livelihoods at risk and in limbo.

“Regardless of court rulings, the native forestry industry needs certainty that they are safe from ridiculous green lawfare initiated by environmental extremists against one of our most sustainable industries and that forestry operations will not be interrupted while activists play games that stop investment and cost local jobs.

“This certainty is needed immediately because without it, businesses will be forced to close as they do not have certainty of a viable future.

“Friends of Leadbeater’s Possum have indicated they intend to appeal the decision which is why I will continue fighting for the native forestry industry and to remove uncertainty at a legislation level to put an end to the continued witch hunt on a highly valued, sustainable industry and the people who work in it.”

The Environment and Communications Legislation Committee report following the inquiry into the Private Senator’s Bill will be tabled in the Senate on Thursday 13 May.