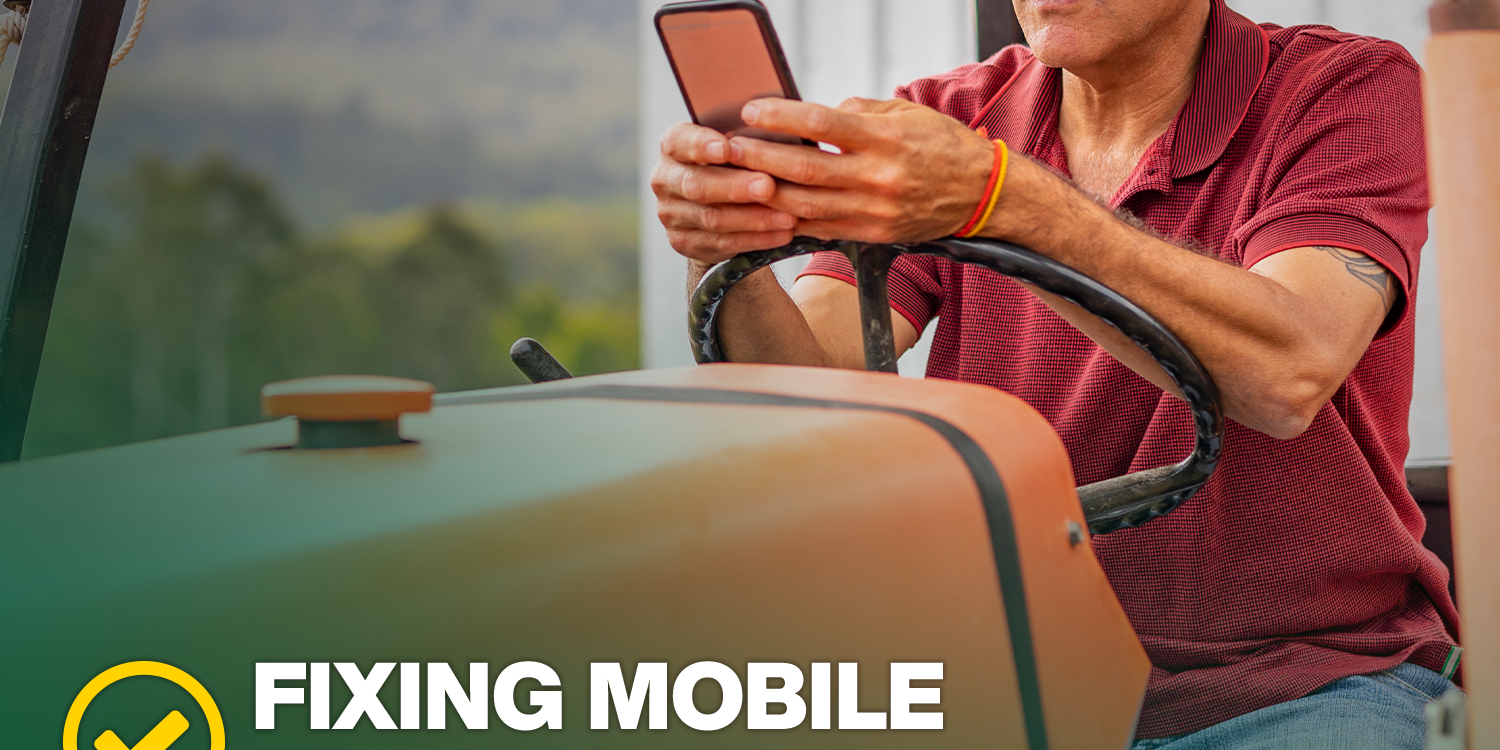 Bendigo is set to benefit from new and improved mobile coverage, thanks to Round 5A of the Liberal and Nationals Government’s highly successful Mobile Black Spot Program.

Nationals Senate Leader and Senator for Victoria Bridget McKenzie said 10 base stations in Victoria, including one in Bendigo would be funded to address mobile black spots under this round of the Program.

“I look forward to working with Telstra, so that building this local mobile base station can get underway and the community can benefit from improved coverage.”

As Minister for Regionalisation, Regional Communications and Regional Education, Senator the Hon Bridget McKenzie, today announced that the Government has committed $20.5 million to fund 67 new mobile base stations across Australia.

“This announcement brings the total number of base stations being funded under our Mobile Black Spot Program to over 1,270 base stations, representing a total investment of over $875 million,” Minister McKenzie said.

“These base stations will improve coverage in disaster prone areas, along major transport corridors and trial new approaches to delivering coverage.

“The 67 base stations funded under Round 5A across regional and remote Australia will collectively deliver over 12,000 square kilometres of new and improved handheld coverage. The Government is committed continuing to work with industry and state and local governments to improve mobile coverage and connectivity across Australia.”

Minister McKenzie said a key priority of Round 5A is to test new approaches to supporting improved mobile coverage.

“‘Round 5A includes funding for a trial solution of seven base stations from Thargomindah to Waihora in Queensland, including at East Thargo, Dynevor Downs, Bulloo, Paroo and Eulo that will allow all mobile network operators to provide services.”

“Access to 21st century communications is an essential service for all Australians no matter where they live”, Minister McKenzie said.

The full list of base stations funded under Round 5A of the MBSP is available on the Department of Infrastructure, Transport, Regional Development and Communications website.