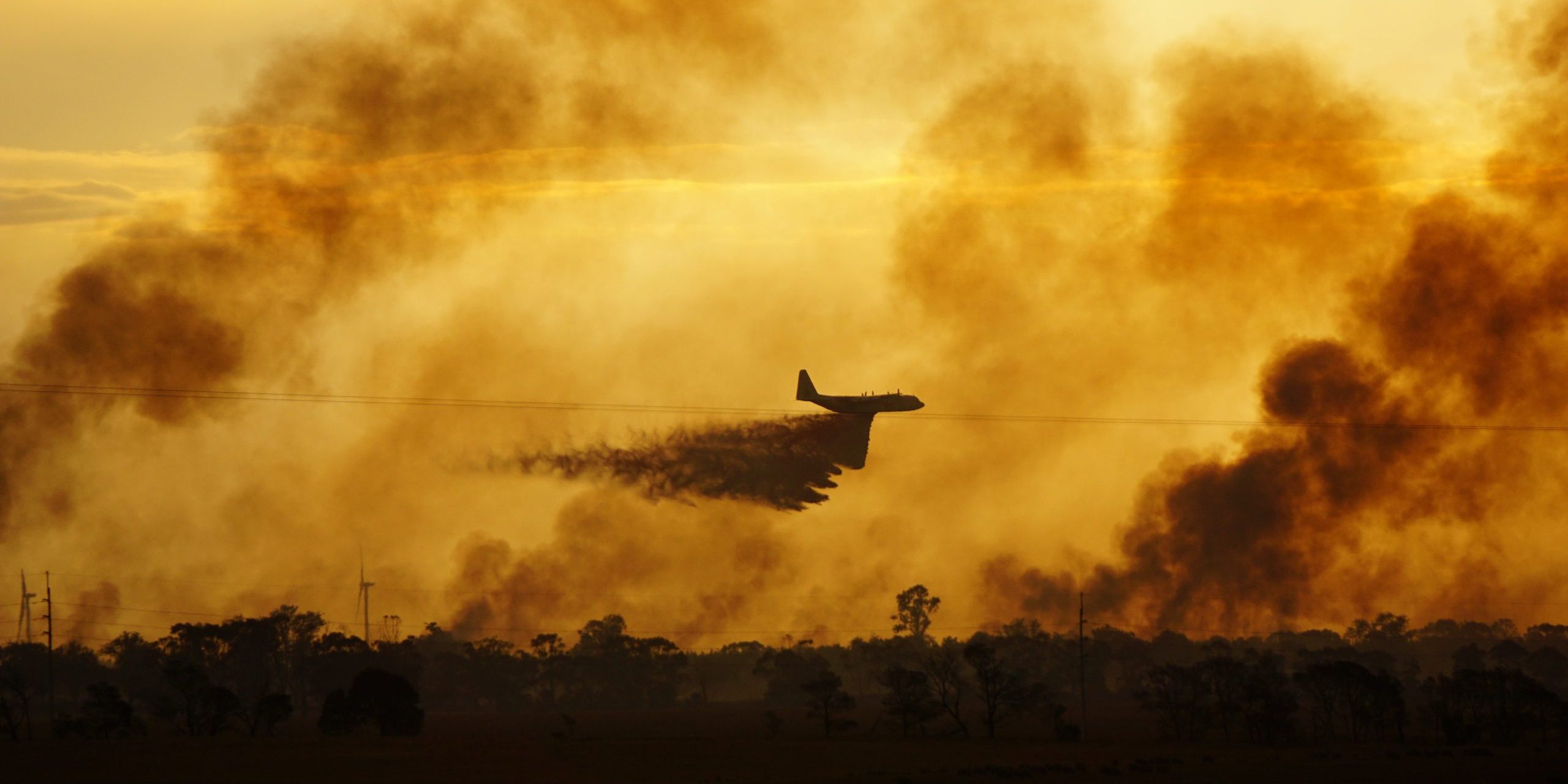 The Australian Government has today announced an annual $4 million dollar boost to the National Aerial Firefighting Centre (NAFC) to base a Large Air Tanker in Australia for our earlier starting and later finishing fire seasons.

“The use of aerial firefighting aircraft has grown in Australia over the past decade, and they are now a very visible feature of firefighting operations each fire season, particularly at rural-urban boundaries where they can provide rapid and effective fire suppression,” Senator McKenzie said.

“With $4 million dollars of funding available for year-round access to a Large Air Tanker, in addition to funding for all the existing aerial firefighting resources, this brings the Australian Government’s annual investment in aerial firefighting to more than $30 million.”

“A sophisticated fleet of more than 150 specialised, highly mobile aircraft are positioned around the country to respond to bushfires, protect communities and to support firefighters on the ground.”

“By working together to pool our resources, all jurisdictions can get the maximum value for money and ensure that Australians are protected by the best aerial firefighting equipment possible.”