Closure was ‘baffling’, a ‘big mistake 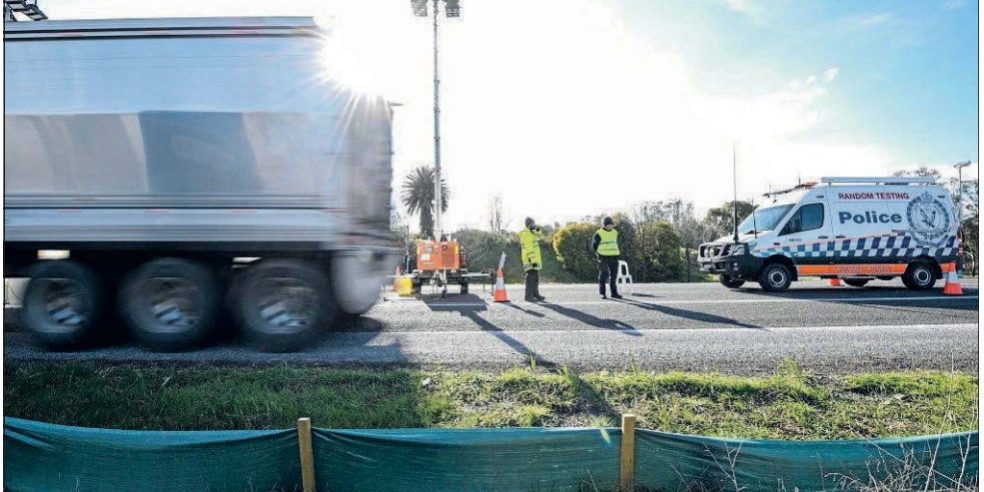 Closure was ‘baffling’, a ‘big mistake’
By Shana Morgan

THE decision to make the “border bubble” 50 kilometres instead of 100 kilometres has been slammed by Senator Bridget McKenzie.

The NSW government health order only refers to “Border community residents” being able to get permits; it does not say how far away from the border they must reside.

“There are so many in the region who regularly work, shop and seek medical services in the Albury-Wodonga community.

“Although these people and their families live more than 50km from Dean Street, Albury, or High Street, Wodonga, they consider themselves part of the Albury-Wodonga community.”

She called on NSW Premier Gladys Berejiklian to expand the permit zone to 100km.

Farrer MP Sussan Ley was initially also critical of the decision to close the border.

She told Sky News the move “would be a big mistake” and “devastate our regional economy”.

But speaking to media later that day, she supported the border closure. “It will be made with the best health advice, it’s not the time now to be critical or say things weren’t done as well as they could have,” Ms Ley said.

“Of course we’ll manage it.

Indi MP Helen Haines said the permit system had been “baffling” for those in Indi.

“Many people in Wodonga, Wangaratta, Beechworth, Yackandandah and river communities on the Victorian side have been frustrated and confused by the permit system,” she said.

“Some have been deterred from attending appointments for cancer treatment in Albury because of the advice from NSW, while others cancelled appointments, fearful that they wouldn’t be able to get a permit in time.

“Others have been given incorrect advice that they will need to quarantine for 14 days when they get home.

“These disruptions to vital treatment have occurred despite the best efforts of Albury Wodonga Health to make sure Victorian patients know they can attend the Albury Cancer Centre or other medical appointments without needing a permit.”